Xiaomi’s latest foldable phone is basically a tablet with flagship-class specs and a flexible 8.02 inch display that folds in half to reveal a 6.56 inch cover screen. In other words, the Xiaomi Mix Fold 2 is a lot like Samsung’s new Galaxy Z Fold4, which also launched this week, except that Xiaomi’s phone is thinner than Samsung’s whether you’re using it folded or unfolded.

The Mix Fold 2 is up for pre-order in China starting today, but like most Xiaomi phones, it will most likely never be sold in North America. 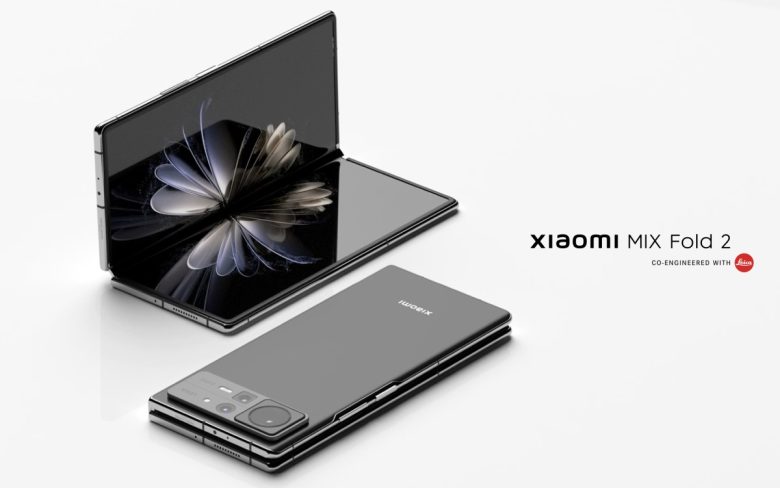 The new Xiaomi Mix Fold 2 measures just 5.4mm thick when unfolded or 11.2mm when folded. For the sake of comparison, the Samsung Galaxy Z Fold4 is 6.3mm unfolded or 15.8mm folded.

In terms of weight, the difference is trivial: the Xiaomi Mix Fold 2 weighs 262 grams while Samsung’s phone weighs 263 grams.

Both phones are powered by Qualcomm Snapdragon 8+ Gen 1 processors, both feature 12GB of memory, and both come in 256GB, 512GB, and 1TB storage variants.

That’s not to say that Samsung and Xiaomi’s new foldables are identical though. There are some differences in screen resolution, cameras, batteries, charging specs, and pricing:

Xiaomi says its phone also has cameras that were co-engineered with Leica. The Mix Fold 2’s 50MP camera features a Sony IMX766 image sensor with support for 8K video recording and support for capturing up to 30 photos per second in burst photography mode.

On paper, it looks like Xiaomi’s phone is thinner, but has a slightly larger battery and faster charging, but lacks a front-facing camera when you’re using the primary display. Samsung’s phone, meanwhile, has a camera under the primary display and support for wireless charging. But it costs substantially more… although  at least it will be available worldwide.