More than a year after launching the Xiaomi Mi4 smartphone, Xiaomi is introducing an updated model called the Mi4C. It has a faster processor, comes with a choice of colorful case options, and a USB Type C connector.

The Xiaomi Mi 4C officially launches in China on September 22nd, but a number of details are already available.

Update: Xiaomi has officially introduced the Mi 4c smartphone in China, where it’s priced at about $205 and up. 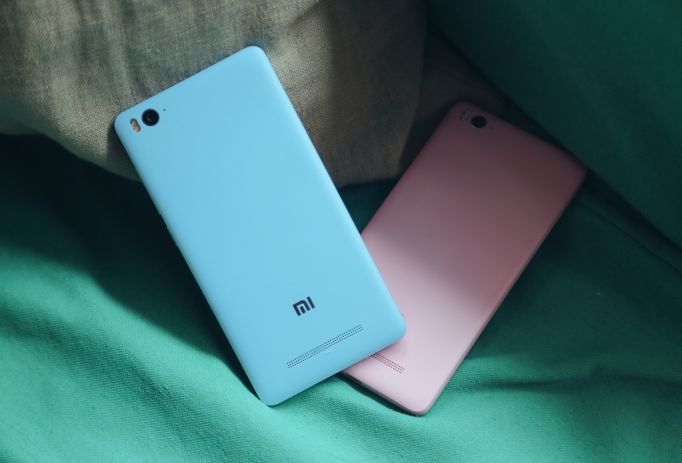 Xiaomi has confirmed that the phone features a Qualcomm Snapdragon 808 hexa-core processor and a USB Type-C port. That means you can use reversible charging cables, but we don’t yet know if the phone supports high-speed and high-power USB 3.x cables or if it’ll top out at USB 2.0 connections.

The phone also has a 5MP front-facing wide-angle camera with an 85 degree field of view for snapping group selfies.

Details about memory, storage, screen resolution, pricing, and other details should be announced on September 22nd.

While Xiaomi doesn’t yet sell its smartphones in the United States, the company has been expanding in recent years and now offers a number of products in Brazil, India, and other markets.