Chinese device maker Xiaomi has a habit of releasing high-end smartphones for mid-range prices. the company’s latest is no different. The Xiaomi MI3 has some of the most powerful smartphone hardware around, but it has a modes starting price of just $327.

Xiaomi plans to offer two variants, one featuring a Qualcomm Snapdragon 800 quad-core processor for China Unicom, and the other with an NVIDIA Tegra 4 quad-core chip for China Mobile. Unfortunately there’s no indication that either model is designed to work on wireless networks outside of China. 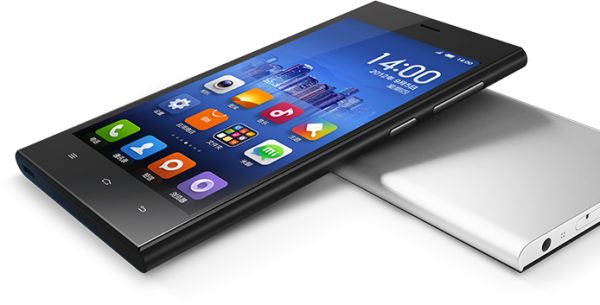 Still, China’s a huge market — and Xiaomi is a major player in that market. The Xiaomi MI3 is one of the first phones to be available with NVIDIA’s Tegra 4 processor, which could make it a bit of a testbed for other manufacturers looking at NVIDIA’s chip.

The relatively low prices of these phones may also eventually put pressure on other device makers — especially if Xiaomi ever does get around to offering its handsets internationally. Aside from the Google Nexus 4, there’s not really another phone that’s as powerful as the MI3 which sells for such a low price.