Chinese device Xiaomi maker launched a tablet called the Mi Pad 4 in June featuring an 8 inch display and a Qualcomm Snapdragon 660 processor. Now the company has a 10 inch model.

It’s called the Mi Pad 4 Plus and it should be available soon in China with prices starting at about $275 for a model with 4GB of RAM, 64GB of storage, and 4G LTE. 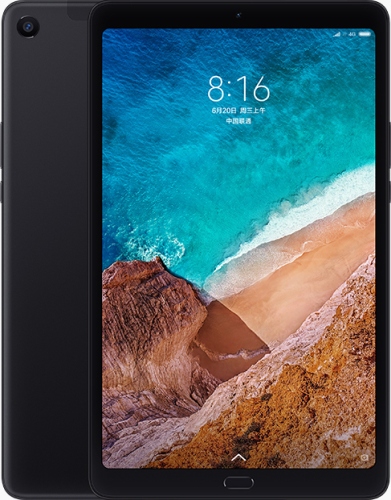 Other features include support ofr 802.11ac WiFi and Bluetooth 5.0 and a 13MP rear camera, a 5MP front-facing camera, a USB Type-C port, a fingerprint sensor built into the home button below the display, and an 8,620 mAh battery.