The new Xiaomi Mi Box 4S Max is a 4K media streaming device that looks a lot like other models the company has released in recent years, but the new model stands out thanks to beefier internals.

While most companies are still shipping media streamers with up to 2GB of RAM and 8GB of built-in storage, the Mi Box 4S Max has 4GB of memory and 64GB of internal storage. It’s available now in China for 499 CNY (about $75). 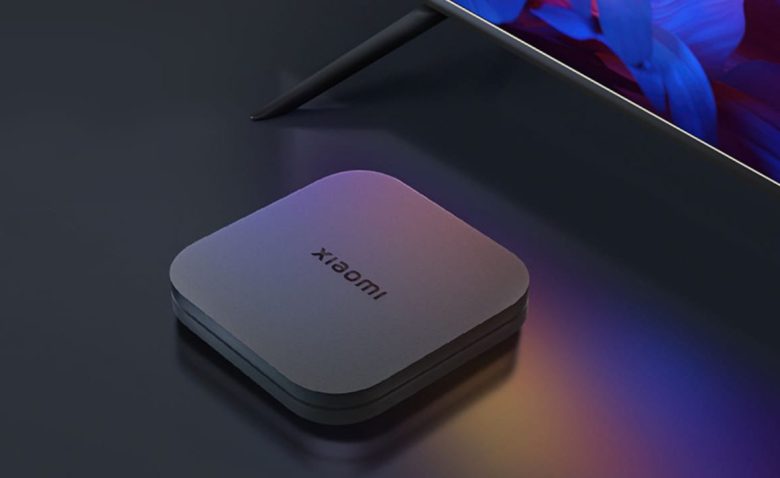 While there’s no word on whether Xiaomi will offer the Mi Box 4S Max globally, it’s not out of the realm of possibility. The company may be based on China, but some of its products are available internationally, and while Xiaomi has a limited presence in the United States, media streamers are one product category that the company has sold here.

Under the hood, the Mi Box 4S has the same Amlogic S950X3 ARM processor we’ve seen in a number of other streamers. It’s a quad-core ARM Cortex-A55 processor with ARM Mali-G31MP2 graphics, which should be good enough to handle 4K video streaming.

Theoretically the device supports 8K video as well, thanks to an HDMI 2.1 port. But the processor will likely struggle with 8K content since, as APCTV points out, the chipset doesn’t have hardware-accelerated support for the AV1 video codec.

But with 4GB of RAM, the device should be able to handle multitasking and other resource-intensive activities. 64GB of storage will allow you to install a good number of apps or even store some local media on the device without the need to plug in an external drive.

The Chinese version of the Mi Box 4S will likely have limited appeal outside of that country, as it ships with Xiaomi’s Android TV-based software featuring the MIUI user interface and has limited support for popular video streaming services like Netflix, Amazon Prime Video, and YouTube. But if Xiaomi does release a global model, it will most likely come with a global version of Google’s smart TV operating system.