Xiaomi has a habit of packing bleeding-edge specs into mid-range phones, and the company’s 2017 flagship is no exception. The Xiaomi Mi 6 has (almost) everything you could want in a high-end smartphone this year, but it has a starting price of about $360 (in China).

It’s expected to go on sale in that country April 28th, before launching in other countries at a later time. 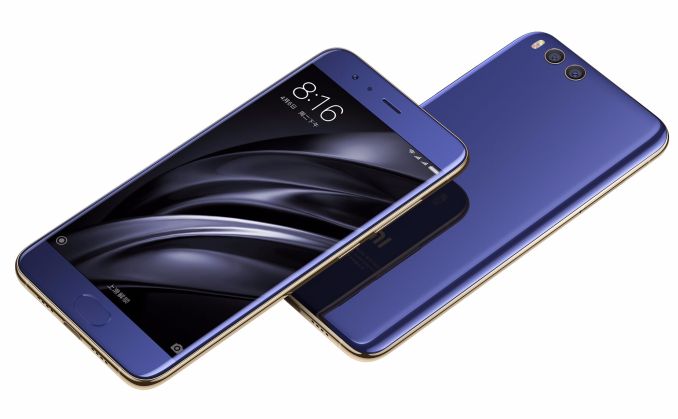 High-end features include 6GB of RAM, a minimum of 64GB of storage, a Qualcomm Snapdragon 835 processor, and dual rear cameras with one 12MP wide-angle lens and one 12MP telephoto lens that lets you take shots using the lossless 2X optical zoom feature. There’s also optical image stabilization and the phone has a “splash resistant” case to help protect it from water damage.

Less high-end is the display: the phone features a 5.15 inch, 1920 x 1080 pixel display at a time when many flagship phones have higher-resolution screens. But the lower-resolution should help you squeeze slightly longer life out of the 3,350 mAh battery. Xiaomi also points out that you can adjust the display brightness as high as 600 nits, or as low as a single nit and/or use a blue light filter feature at nighttime.

There’s on key feature this phone is missing: a headphone jack. It’s hardly the first phone to drop that analog audio port, but if you’re not a fan of Bluetooth or USB-C headphones, you might consider this a down side.

The phone also has an attractive, but hardly original design at a time when Samsung and other phone makers are experimenting with slimmer bezels and wider displays. That said, Xiaomi’s Mi Mix smartphone was one of the first virtually bezel-free phones, and the company is expected to launch a 2nd-gen model later this year.