Chinese startup Xiaomi has made a name for itself by delivering high quality smartphones at mid-to-low range prices, and the company’s latest keeps up the trend: the Xiaomi Mi 4c is a $200 smartphone with specs that rival competing phones that sell for twice as much.

They also have a new feature called “Edge Tap.” 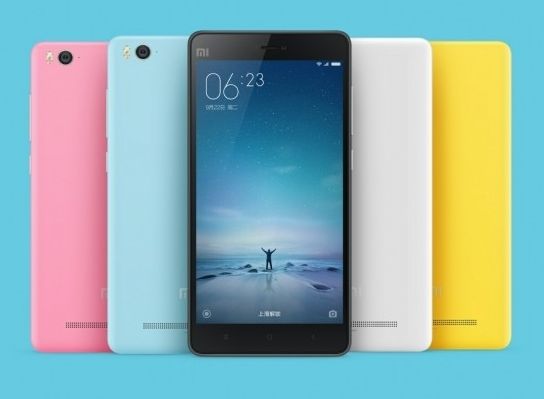 Here’s how that works: tap the edge of the phone once to quickly take a selfie with the 5MP front-facing camera. Or you can double-tap the of the phone to go back without touching the back button. 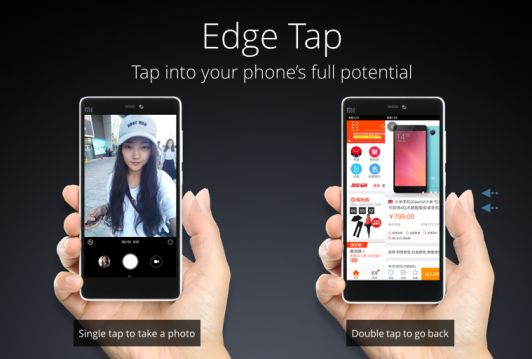 You can also double-tap the screen to wake the device, but that’s hardly a feature that’s unique to the Xiaomi Mi 4c.

At launch the Xiaomi Mi 4c will only be available in China. But the company has started selling some phones in other countries in recent years, so it’s possible the Mi 4c could make it to other markets eventually.

Xiaomi also introduced a new Bluetooth speaker with an aluminum case, an 8-hour battery, and support for USB and microSD cards that sells for about $30 in China.