Xiaomi may be one of the fastest-growing smartphone companies in China, but the company doesn’t yet sell its phones in the US. But maybe that’s going to change soon.

Last month the Xiaomi Redmi 2 Pro smartphone showed up at the FCC website, and now it’s been joined by Xiaomi Mi 4. While some products submitted to the US wireless regulatory agency never reach store shelves, this is a step that all wireless products do need to take before they can be sold in the US. So it’s certainly looking possible that Xiaomi plans to enter the US market soon. 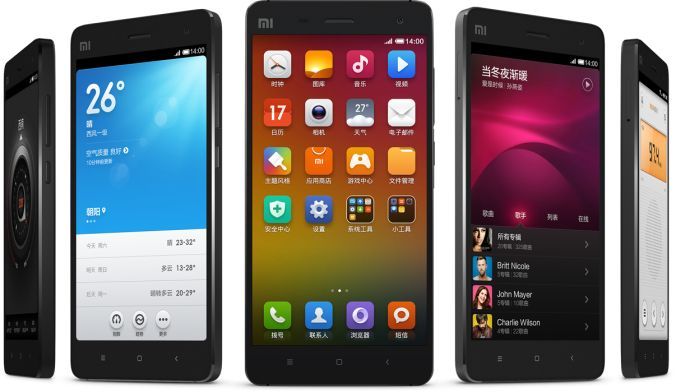 Like all Xiaomi phones, it runs a custom version of Google Android called MIUI.

Xiaomi released the Mi 4 in China in mid-2014. The company is expected to launch new phones next week, which might make the Mi 4 seem a bit dated. But if Xiaomi is planning to begin offering its phones in the US, maybe we’ll see newer models as well as older phones.

Right now the only Xiaomi products sold in the States are accessories including headphones, power banks, and fitness trackers.

8 replies on “Xiaomi Mi 4 hits the FCC… may be coming to America?”