As expected, the Mi 11 Ultra also has a secondary 1.1 inch AMOLED touchscreen on the back of the phone that can display notifications, allow you to frame a selfie using the rear cameras, or control phone functions without flipping it around. 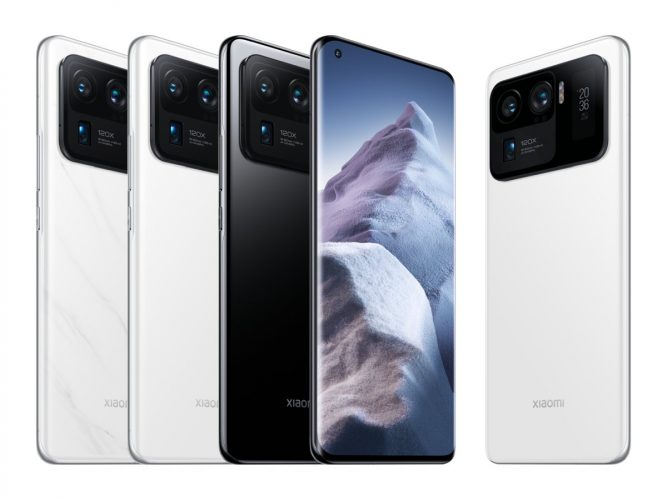 But in addition to the secondary screen and higher-performance camera system, the Ultra has a larger, higher-resolution primary display, a bigger battery, support for wireless charging and faster wired charging, and, unsurprisingly, a higher price tag.