The first smartphone with a Qualcomm Snapdragon 888 processor went up for pre-order in China in December. While the Xiaomi Mi 11 is no longer the only phone to feature Qualcomm’s 2021 flagship processor, now customers outside of China will have a chance to buy the phone, because the Xiaomi Mi 11 is getting a global launch.

Xiaomi says the smartphone, which also features a 120 Hz display, a 108MP camera, and support for 50 watt wireless fast charging (or 55 watt wired fast charging) will be available worldwide starting this month.

Like most Xiaomi smartphones though, worldwide tends to mean Europe, Asia, and other regions… but not the United States. 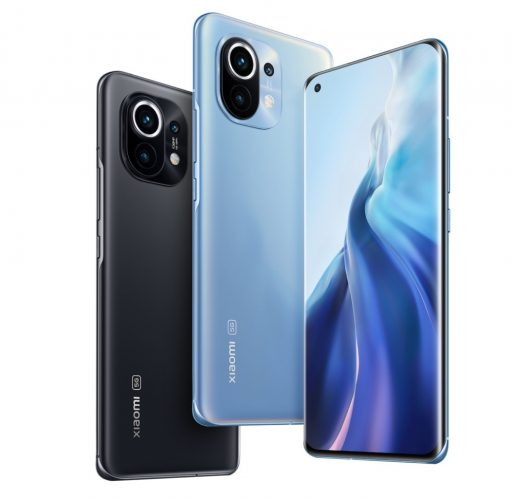 The phone, which sells for about $610 and up in China, will have a starting price of €749 (~$900) in other regions. But that’s unsurprising for a smartphone with premium specs including Qualcomm’s fastest processor to date, LPDDR5 RAM, UFS 3.1 storage, an AMOLED display with a high refresh rate and an even higher touch sampling rate, and support for fast wired and wireless charging.

The phone also introduces Xiaomi’s new MIUI 12.5 user interface, which the company says reduces power consumption and improves performance. It also allows users to uninstall most of the apps that come pre-installed if you don’t want to use them. MIUI 12.5 will also roll out as an update for Xiaomi Mi 10 series smartphones in the coming months.

Here’s a run-down of some key specs for the Mi 11: