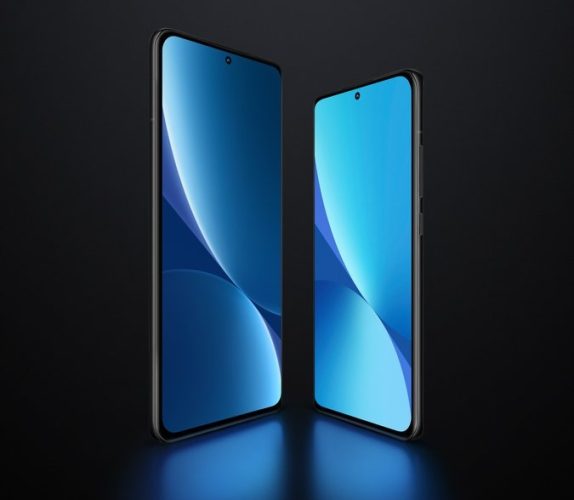 The Xiaomi 12 Pro stands out thanks to its big, high-resolution display and camera system that includes three high-res rear cameras:

At 205 grams, it’s a fairly hefty smartphone. But not only does it have a massive display, there are also quad speakers (two woofers and two tweeters).

Other features include support for WiFi 6, Bluetooth 5.2, NFC, 5G NR, and Dolby Atmos sound. The phone features LPDDR5 memory and UFS 3.1 storage and it has a USB Type-C port and a 32MP front-facing camera in a hole-punch cut-out.

Folks who are looking for something a little smaller and/or cheaper can opt for the Xiaomi 12 or Xiaomi 12X, which weigh 180 grams and 176 grams respectively.

Both of these phones have 6.28 inch, 2400 x 1080 pixel, 120 Hz displays with support for up to 1100 nits of peak brightness, 4,500 mAh batteries with support for 67W fast wired charging, stereo speakers with Dolby Atmos support, and the same wireless capabilities as the Pro model.

But these smaller, cheaper phones have camera systems that include 32MP front-facing cameras and three rear cameras: