Basically it’s a big mid-range phone with a bunch of features that used to be exclusive to flagships including multiple cameras and fast charging support. But it also holds onto some distinctly mid-range features (that some folks would really like to see in more flagships) including… a microSD card reader and 3.5mm headphone jack. 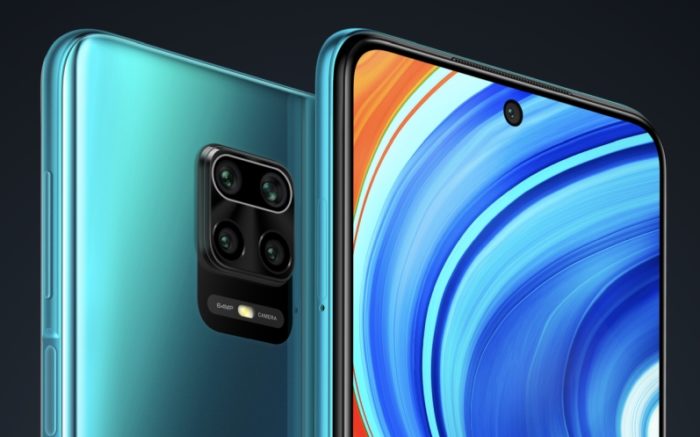 Xiaomi says the Redmi Note 9 Pro Max will be available in India starting March 25th for about $200 and up and it’ll come in three versions:

Other features include 33-watt fast charging, an IR blaster, and a fingerprint sensor on the side of the phone.

There’s also a cheaper non-Pro version of the phone, which has a 48MP Samsung ISOCELL Bright GM2 primary camera and 18W fast charging. The display, processor, and most other key specs are the same, except for the memory/storage options:

via @RedmiIndia, xda-developers and 9to5Google