Xiaomi’s been selling budget smartphones under its Redmi sub-brand for a few years. Now the company is expanding the Redmi brand to include budget notebooks.

The RedmiBook 14 is a 3.3 pound laptop with a full HD display, slim top and side bezels, and an Intel Whiskey Lake processor plus NVIDIA GeForce MX250 graphics.

It’ll be available in China starting in early June for 3999 RMB (~$580) and up. There’s no word on if or when this model will be sold internationally. 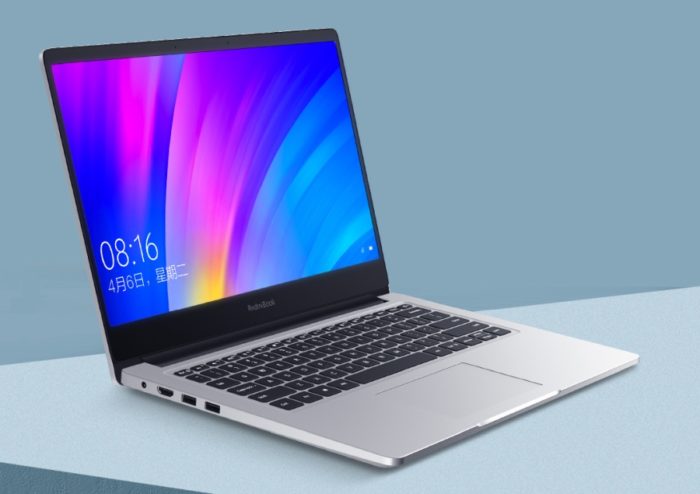 Xiaomi will offer the RedmiBook 14 at several prices/configurations at launch:

What’s interesting/surprising is that even the cheapest configuration features NVIDIA graphics.

This is still a budget notebook though. It lacks Thunderbolt 3, or even USB Type-C ports. There’s no touchscreen display. And while it has a solid state drive, it uses a SATA SSD rather than faster PCIe NVMe storage.

Still, it doesn’t look half bad for the price.

Other features including support for charging (from 0 to 50 percent in about 35 minutes), and a fast unlock feature that lets you login to the PC in 1.2 seconds simply by wearing a Xiaomi Mi Band 3 activity tracker while you’re near the PC.

via Windows Central and Android Authority