Xiaomi is probably best known on the global stage for its smartphones, but the company has been producing Windows laptops for a number of years, and like Xiaomi’s smartphones, they tend to pack premium features into a package with a mid-range price tag.

The latest case in point: the new Xiaomi RedmiBook 13 is a thin and light laptop with slim bezels, a 10th-gen Intel Comet Lake-U processor, 512GB of solid state storage, and a starting price under $600. 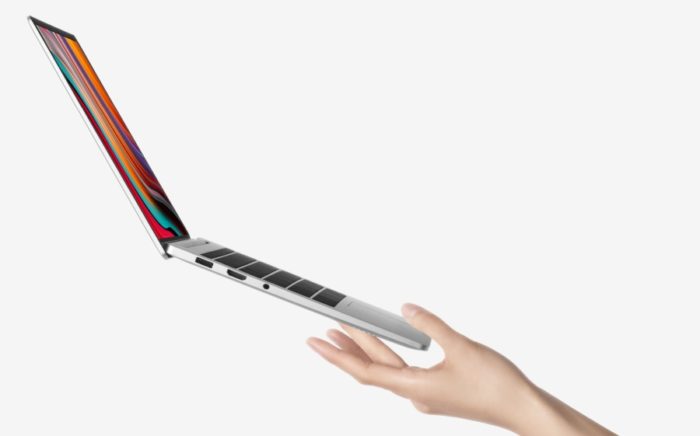 For that price what you get is a 2.7 pound laptop with a 40W battery, two USB 3.1 ports, an HDMI 1.4 port, a headset jack, and support for fast charging (Xiaomi says you should be able to get a 50-percent charge by plugging in the laptop for 35 minutes).

The RedmiBook 13 is up for pre-order in China today and it should be available starting December 12th. There are three prices/configurations available at launch:

Like most Xiaomi laptops, the RedmiBook 13 most likely won’t be widely distributed outside of China, so you probably won’t find it at Amazon anytime soon. But some stores and marketplaces like AliExpress, GeekBuying, Gearbest, and Banggood do ship Xiaomi notebooks from China to international destinations. Just note that you may need to pay a bit more than the list price, you may not get stellar customer support, and you’ll probably end up with a computer that runs the Chinese language version of Windows 10.