The Xiaomi Redmi 6 goes on sale in China later this week for about $125 and up, and the smartphone features dual rear cameras, a fingerprint reader and support for face unlock, an 18:9 display, and at least 3GB of RAM.

There’s also an even cheaper Redmi 6A sells for just $95, but that model lacks many of the features found on the (slightly) pricier version. 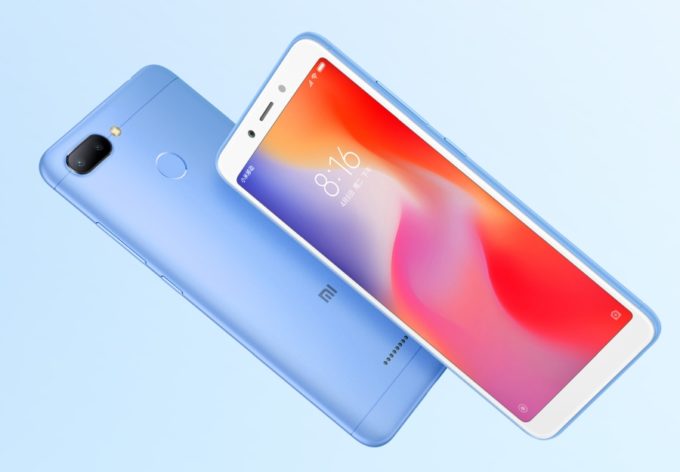 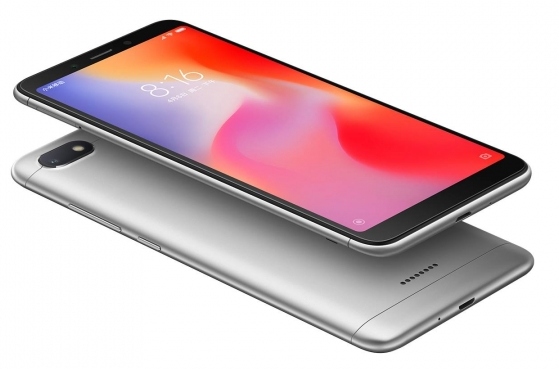 The $95 Redmi 6A has a Helio A22 quad-core processor, 2GB of RAM, 16GB of storage, a single 13MP rear camera, and no fingerprint reader. It does support face unlock though.

Like most Xiaomi phones, it’s unlikely you’ll be able to buy one of these new Redmi devices for use with a US wireless carrier. But they should be available in China starting June 15th and I wouldn’t be surprised to see them hit other markets such as India in the future.