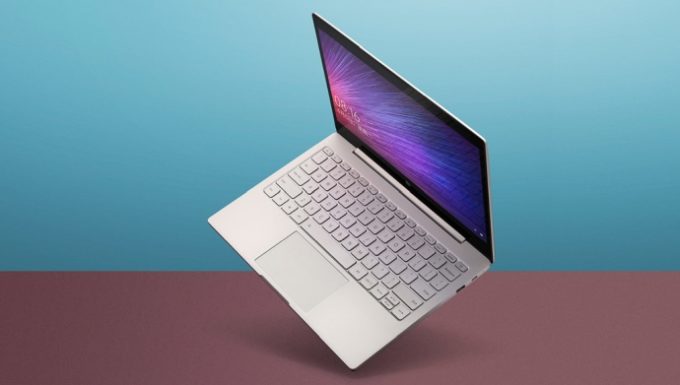 The newest Mi Notebook Air sports a 12.5-inch display and is on sale now with the same RMB 3,999 (about $580) price tag as the 13.3-incher. If you’re willing to trade that .8 inch of screen real estate you can score some pretty solid upgrades under the hood.

Instead of a Core i3 processor, the 12.5-inch Mi Notebook Air ships with a seventh-gen Core i5-7Y54 which tops out at 3.2GHz in turbo mode. The smaller model also doubles up on internal storage with a 256GB SSD. RAM also gets a bump, up to 8GB.

The 12.5-inch model’s footprint is just about identical to Xiaomi’s 2016 version. It still measures around .5 inch thick, but Xiaomi managed to reduce its weight by almost a full ounce. That’s not always easy to do when a laptop weighed under two and half pounds to start. 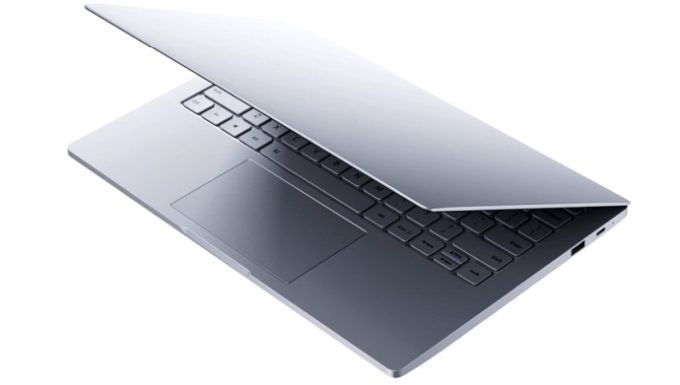 Despite upgrading from a Core m3 to a Core i5 processor, Xiaomi has managed to keep the battery life of the 2018 model in line with its predecessor. You can expect up to 11.5 hours of “normal use.” Xiaomi offers more conservative numbers for watching video: 9.5 hours for streaming and 7.5 hours of higher-definition offline viewing between charges.

Speaking of charging, that’s still done through a USB Type-C port. The included fast charger takes the laptop from 0 to 50% charged in just half an hour.