Chinese device maker Xiaomi has built a reputation for offering high-quality smartphones at low prices. But that’s not the only thing that’s unusual about the company’s phones. While they run Google Android software, they also have a heavily skinned user interface called MIUI that looks something like a cross between Android and iOS.

Now the team has unveiled MIUI 7, which promises improved performance, longer battery life, and a number of new features. 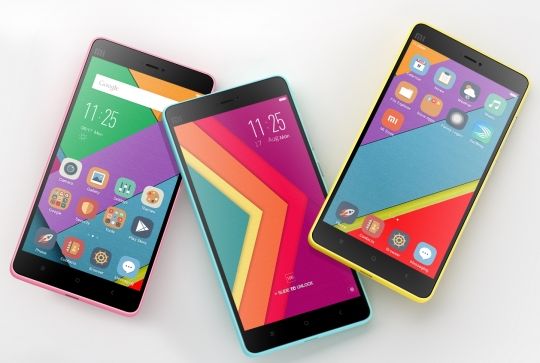 MIUI 7 is available for the Redmi 1S, Remi 2, Redmi Note 3G, Redmi Note 4G, Mi 3, Mi 4, and Mi 4i smartphones. While the most recent of those phones will get a version of MIUI based on Android 5.0 Lollipop, older models will get the new user interface, but they’ll be stuck with an Android 4.4 KitKat base.

Here are a few of the things that are new in MIUI 7:

MIUI 7 will begin rolling out to supported devices on August 24th.

One reply on “Xiaomi launches MIUI 7 software for Android phones”