Xiaomi unveiled the Mi Note Pro in January, along with the slightly less impressive Mi Note. Now Xiaomi’s most powerful phone to date is available in China starting May 12th for 2,999 Yuan, or a little more than $480. 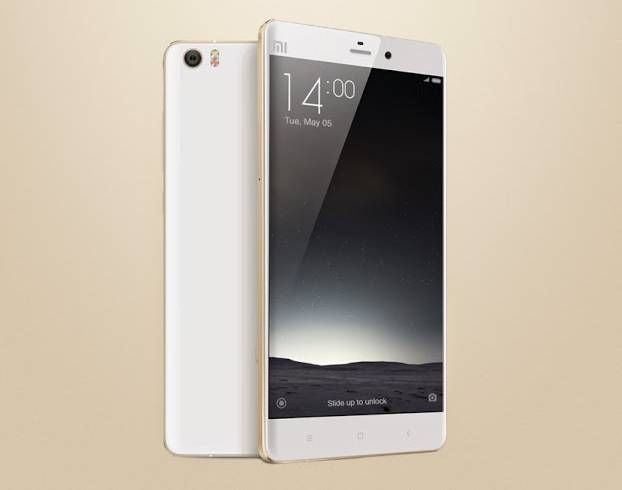 The phone also sports a Qualcomm Snapdragon 810 processor. That’s a 2.5 GHz, 64-bit octa-core processor which has taken some heat… for its handling of heat.

HTC’s latest flagship phone has the same processor, but early reviews suggest it can get too hot when running at full speed, so the speeds are scaled back to keep the system from overheating.

Xiaomi says that the Mi Note Pro will outperform the HTC One M9 and LG G Flex 2 (another phone with a Snapdragon 810 chip) because the Mi Note Pro has version 2.1 of Qualcomm’s processor.

Update: So much for that modified chip. There are reports from early Mi Note Pro users that their phones are overheating.