Xiaomi has introduced a new version of its popular Mi Band fitness tracker that looks a lot like its predecessor at first glance, but which adds a bunch of features and a slightly larger display.

7/15/2020 Update: Xiaomi has announced an international version called the Mi Smart Band 5 is heading to Europe for €40. It lacks support for NFC, but has most of the other features described below. The Mi Smart Band 5 should go up for pre-order on July 20, 2020. 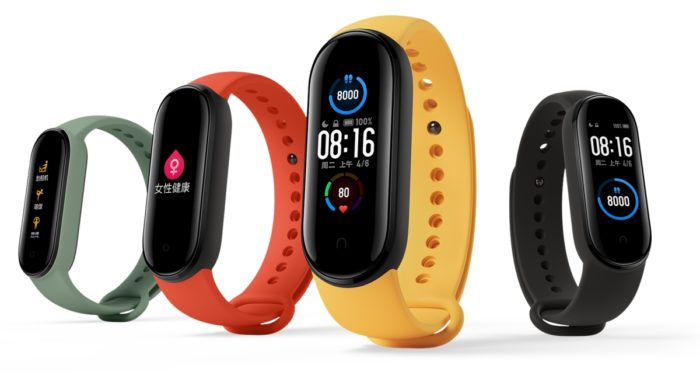 Earlier this year I replaced my Fitbit activity tracker with a Mi Band 4, and I’ve been very happy with the decision — I spent $35 on a gadget with a color AMOLED display, nearly a month of battery life, and support for step counting, heart rate tracking, smartphone notifications, and more. Since I primarily use it as a glorified pedometer, it also gets nearly a month of battery life on a charge.

Here are some of the things Xiaomi has changed for the new model: 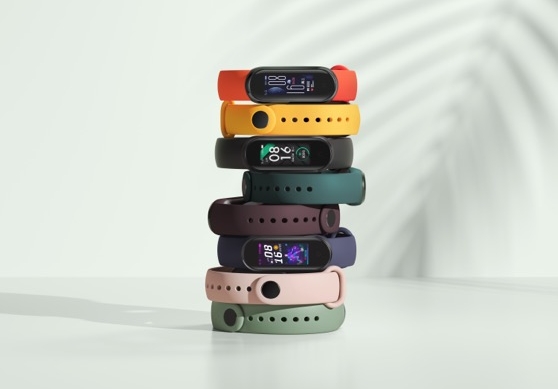 If you pay a few bucks extra for a model with NFC, you can also use the Mi Band 5 to unlock supports doors, board public transportation, and use Alipay and UnionPay mobile payments. Again, most of those features are likely to be China-specific, so the non-NFC model is probably the way to go for international users who don’t care about using their wearable fitness tracker for contactless payments. If that’s in your must-have column, then you might be better off with a pricier gadget from Fitbit, Garmin, or other companies that offer wearable with mobile payment support. 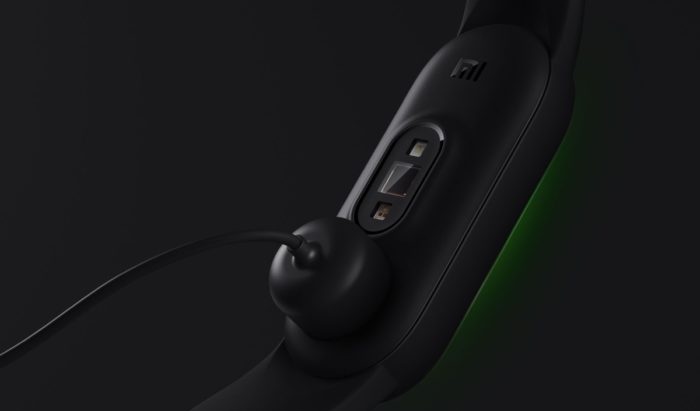