It’s also about half the price of some other company’s flagships: the Xiaomi Mi 9 smartphone goes up for pre-order in China today and begins shipping February 26th, and the phone sells for about $450 and up.

There’s also a smaller, less powerful votersion called the Mi 9 SE which sells for about $300 and up. 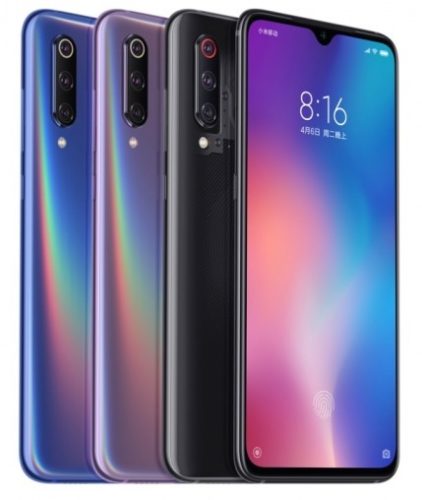 The Mi 9 features a 6.4 inch, 2340 x 1080 pixel AMOLED display with a small waterdrop-style notch that houses a 20MP front-facing camera.

The rear camera system consists of:

Xiaomi says you can use the primary camera to either shoot 48MP pictures, or combine data from multiple pixels for better low-light photography (at lower resolutions). The phone can also record slow-motion video at up to 960 frames per second. 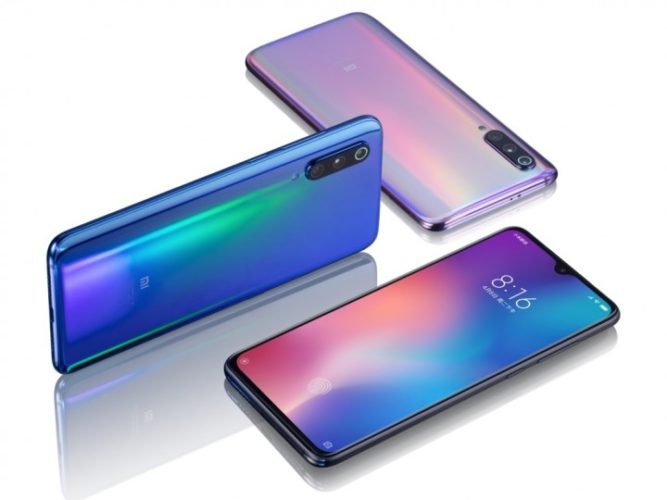 The Mi 9 features a 3,300 mAh battery and a USB Type-C port with support for 27 watt fast-charging using a wired charger. But it also supports 20W wireless fast charging.

Xiaomi says you can get a full charge using a wired charger in about 60 minutes, or a 70 percent charge in just a half hour. Things will take a little longer if you go wireless, but with support for 20W charging, the Mi 9 should charge more quickly via a wireless charger than just about any other phone on the market so far.

Note that you’ll need one of those chargers to hit 20W fast charging speeds though, because Xiaomi uses some proprietary technology to get there. A standard Qi charger will work, but it will be slower.

The Mi 9 SE will be available starting March 1st.

Unfortunately neither smartphone is likely to be work well in the US, where Xiaomi smartphones typically have limited support for cellular networks.