The Xiaomi Mi 5 smartphone has hardware that’s competitive with the latest Samsung, Sony, or LG models. But with a starting price of RMB 1999 (about $305), the Mi 5 will likely be about half the price of those phones.

If there’s a catch it’s that the Mi 5 will likely only be sold in certain regions… at least initially. 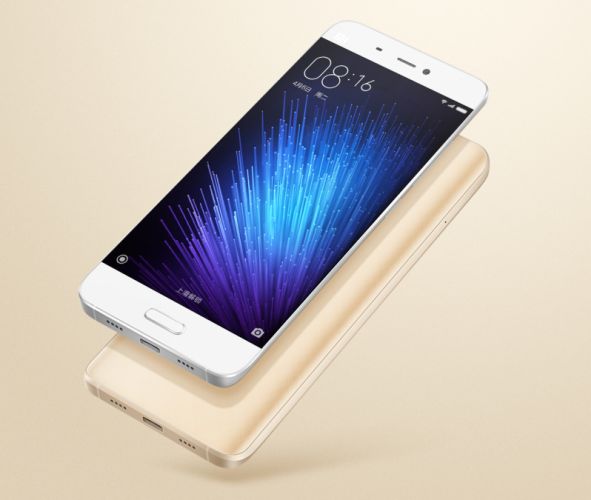 The Xiaomi Mi 5 will be available in China starting March 1st, and it should be available in India soon as well. The company also sells phones in a handful of other markets including Singapore and Brazil, although no Mi 5 launch dates have been announced for those regions yet.

Eventually Xiaomi hopes to enter the US market, but there’s no guarantee that’ll happen anytime soon.

Even if you’re not in a country that can use Xiaomi phones though, it’s worth keeping an eye on this company because it has a habit of showing that it’s possible to make affordable hardware with premium specs and design (even if that design often seems derivative… many Xiaomi phones have a distinctly Apple-like flavor, and the Mi 5 looks a lot like a Samsung Galaxy S7).

Another difference between the models is that the high-end model with 128GB of storage has a ceramic back, while the cheaper models have glass panels on the back.