Xiaomi is already one of the world’s top phone makers in terms of shipment volume, despite not having any official presence in the Unite States. But Xiaomi sells an awful lot of phones in China, India, and other markets including Singapore, Malaysia, and Brazil.

In the past year the company has opened stores in Europe including locations in Spain, France, and Italy. And now Xiaomi is also entering the UK market.

During today’s launch announcement, the company focused heavily on the recently launched Mi 8 Pro, which is now available in the UK for £500. But a bunch of lower-cost phones are also heading to the UK. 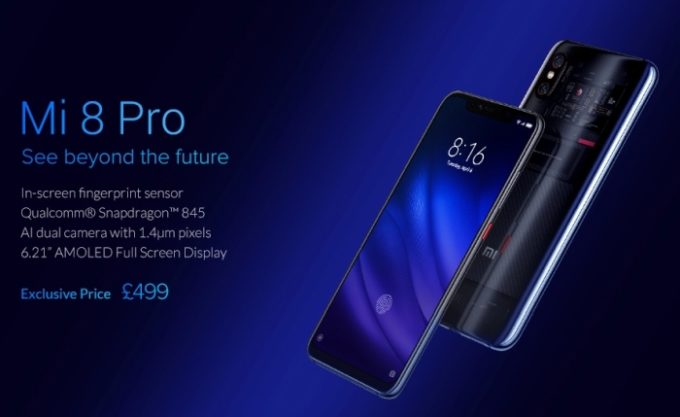 The Mi 8 Pro is clearly the most impressive of the bunch, with a 6.2 inch 1080p AMOLED display, a Qualcomm Snapdragon 845 processor, 12MP dual rear cameras, a 20MP front-facing camera and an infrared camera for face unlock, along with a pressure-sensitive in-display fingerprint sensor.

Other features include 8GB of RAM, 128GB of storage, a USB Type-C port, a 3,000 mAh battery and support for Qualcomm Quick Charge 4+.

The availability of the Pocophone F1 may be just as exciting for some users though — it has an LCD display rather than AMOLED, and a less impressive camera setup. 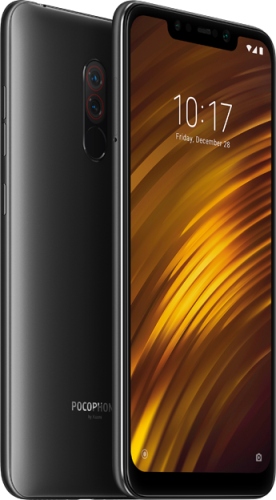 It also has a 3.5mm headphone jack, a USB Type-C port, and an microSD card slot.

The Redmi 6A budget phone will also be available in the UK exclusively from wireless carrier 3, which will offer the Redmi 6A in a £500 bundle deal that also includes the Xiaomi Mi Band 3 activity tracker.

There’s still no word on if or when Xiaomi plans to enter the US market.