Chinese phone maker Xiaomi is giving one of its cheapest smartphones a bit of a spec bump. Xiaomi’s Hongmi is a $130 phone that has an 1.5 GHz MediaTek MT6589 quad-core processor. Now the company is offering a model called the Hongmi 1S which has a 1.6 GHz Qualcomm Snapdragon 400 quad-core chip instead. 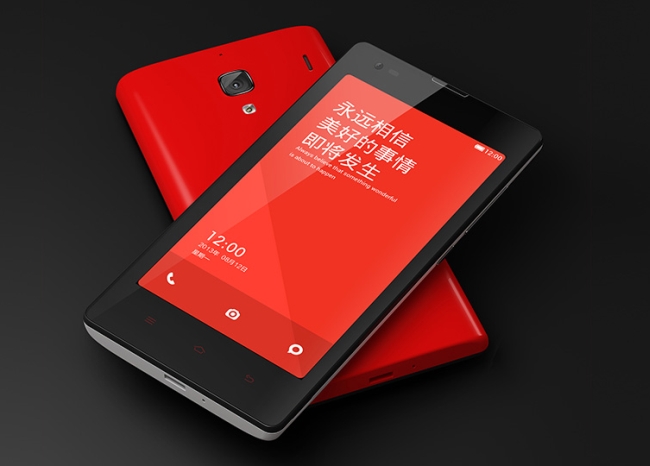 The new model also has twice the storage of the original, with 8GB of built-in flash storage instead of 4GB.

Xiaomi has a reputation for offering high quality phones at low prices, but before the introduction of the Hongmi that typically meant phones with top-tier specs at Google Nexus-like prices. The Hongmi is probably more comparable to Motorola’s Moto G. Both are mid-range phones offered at low-end prices.

The Chinse phone maker recently started taking the first steps outside of its home country by introducing a version of the original Hongmi in Singapore, where it’ll be called the Redmi. There’s no word on whether we should expect to see a Remi 1s with a Qualcomm processor next.