Chinese electronics maker Xiaomi has unveiled three new devices, and just like the company’s smartphones, two of the three are designed to be sleek-looking, high quality products offered at low prices. Those include a $20 WiFi router and a $63 TV box with support for 4K Ultra HD video playback.

The third is a bit of an odd-ball: It’s a $110 device called the Mi Wi-Fi, and it’s a WiFi router , home media server, and smart home hub for home automation systems. 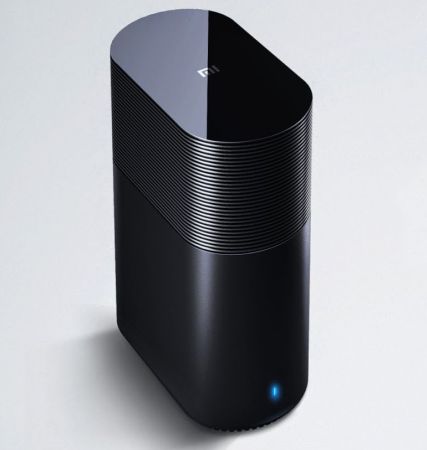 The Mi Wi-Fi was actually first unveiled in December, when it was positioned as a DIY device which came as a kit for beta testers to put together.

Now the Mi Wi-Fi has left its beta status behind and the company is taking pre-orders in China. It’ll be available soon in other markets as well.

The Mi WiFi is a multi-purpose device that you can use as an 802.11ac 2×2 dual-band WiFi router and as a home media server thanks to its built-in 1TB hard drive. It also has a 1 GHz Broadcom ARM Cortex-A9 dual-core CPU and 256MB of RAM and an operating system based on OpenWRT.

You can use it to download music and videos from the internet, and you can also pair it with smart devices such as connected light switches, cameras, thermostats, and home audio gear and use the Mi Wi-Fi as a smart home but.

The company’s new TV box is a palm-sized device that you can plug into a television to run Android apps on a big screen. 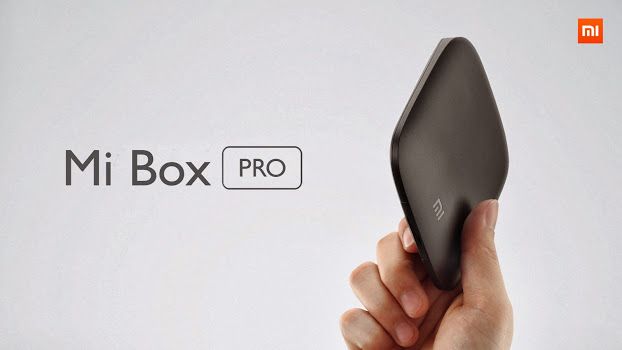 It features a 2 GHz Amlogic ARM Cortex-A9 quad-core CPU, Mali-450 graphics, 2GB of RAM, and 4GB of storage. On paper, it compares pretty favorably to Amazon’s Fire TV… but the Mi Box Pro supports 4K Ultra HD video, something which Amazon’s box does not.

It’s not clear whether Xiaomi plans to offer this box outside of China — it comes preloaded with apps designed to help Chinese users find online video. But Xiaomi’s Hugo Barra is charged with helping the company expand into international markets, and he does say English language versions of the product pages for all three new devices are on the way.

Need a WiFi router, but don’t need one with a 1TB hard drive and smart home features? The Mi Wi-Fi mini is coming soon for just about $20. 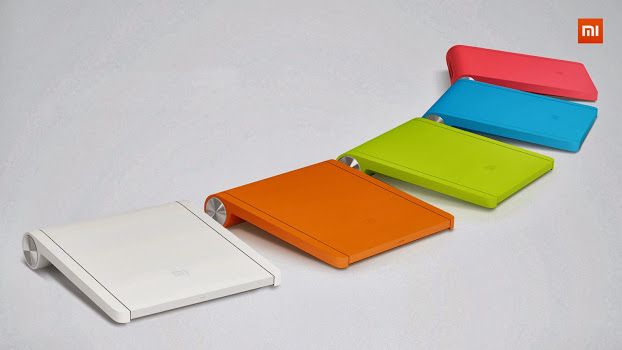 This little guy will be available in black, white, pink, orange, blue, or yellow and it looks like a pretty great router for the price. I recently paid $99 for a router with similar specs — and I thought that was a good deal.

The Mi Wi-Fi mini supports 802.11ac 2×2 dual-band WiFi and has a USB port which you can use to connect a flash drive or hard drive for use as a shared network drive.

The device has two antennae and features a 580 MHz MedeiaTek MT7260A processor and 128MB of RAM.