Battery technology has’t advanced much in recent years, which means that if you want to make a smartphone with longer battery life you have a few options: stuff a huge battery inside, use energy-efficient components, or advise customers not to turn their phones on (you can get days of standby time this way!)

Or… you could just make it easy to charge a phone quickly. It’s easier to deal with a phone that doesn’t get all-day battery life if you can just plug it in or plop it on a charging pad for a few minutes at a time.

Companies have demonstrated fast charging technology that can top off a 4,000 mAh battery in as little as 13 minutes, using 120 watt fast charging. But what about wireless?

So far that’s topped out at around 20 watts. But now Chinese electronics company Xiaomi is kicking things up to 30 watts, with plans to go to 40 watts next. 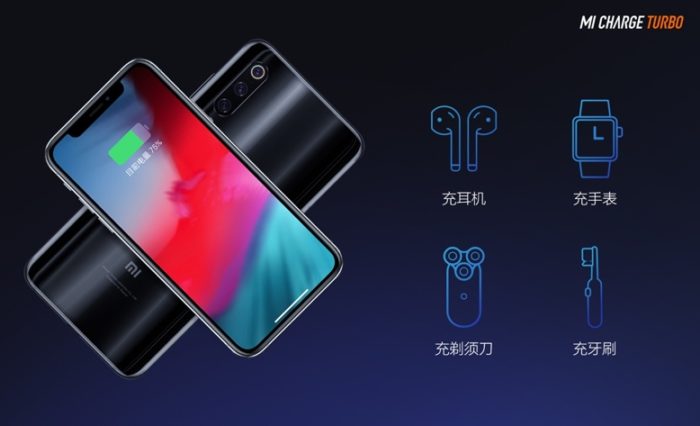 The new technology isn’t just faster, but it’s also said to be more efficient and to generate less heat. And the system uses Bluetooth for data transmission for better stability and to reduce the chance of a phone disconnecting while in wireless charging mode.

In addition to wireless fast charging, the Mi 9 Pro 5G smartphone will support fast wired charging, as well as wired and wireless reverse charging (which means you can use the phone to charge other compatible gadgets).

Up next? 40 watt wireless charging. Xiaomi says it’s already being tested, but there’s no word on when it will arrive.