The Xiaomi Box is a tiny device which lets Chinese users run Android apps on your TV so you can stream internet radio, video, and other content. Soon it may also be an inexpensive game console for your living room.

CNBeta reports that folks are Xiaomi are suggesting the company will add support for Android games. 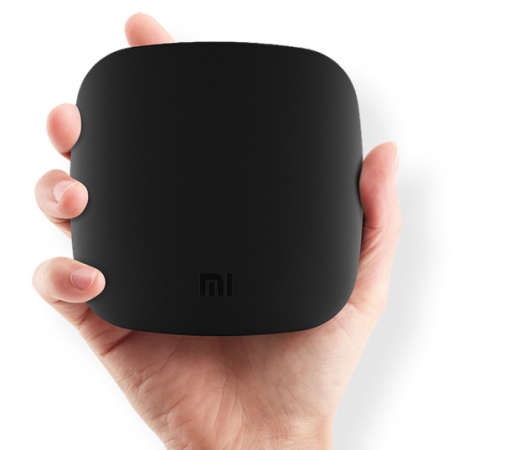 Right now the Xiaomi Box ships with a wireless remote control for navigating media. But if Xiaomi adds Android games to its app store, the company may also sell gamepad-style controllers.

Or maybe Xiaomi will launch a new hardware package with beefier specs and a game controller. It’d basically be China’s answer to the Ouya.

The original Xiaomi Box launched in later 2012, and features an 800 MHz ARM Cortex-A9 processor, 1GB of RAM, Ethernet and WiFi support. It’s not the most powerful device of its type, but it’s one of the first to ship with Xiaomi’s MIUI user interface, and it can handle 1080p HD video playback.

Probably the best thing about the Xiaomi Box is the price: it sells for under $50 in China. If you want to try to get one outside of China, they sell for as little as $75 at AliExpress.