The Xbox One X is the company’s first game console designed to run games at 4K resolutions, with some titles playable at up to 60 frames per second. 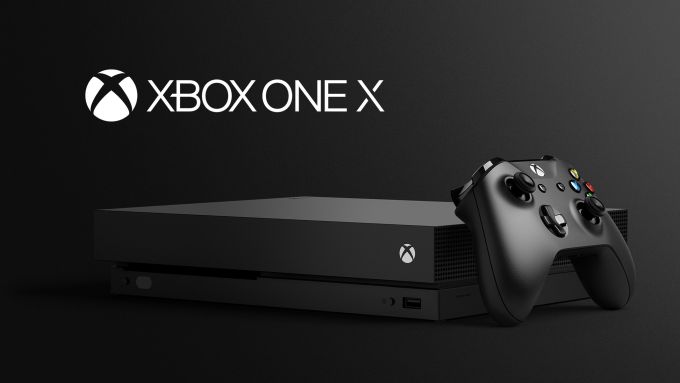 The system also has a Blu-ray drive with support for 4K video playback.

Technically, this isn’t Microsoft’s first 4K-ready game console. The Xbox One S could also handle some ultra HD content… and by content, I mean streaming video. What makes the Xbox One X special is its support for playing games at native resolutions on ultra HD displays.

It also has more processing power than Sony’s PlayStation 4 Pro, which tops out at 4.2 teraflops.

The Xbox One X should also be backward compatible with games designed for the Xbox One and Xbox 360.

via MSPowerUser and The Verge