As expected, Microsoft has unveiled a new, smaller Xbox One game console. It’s called the Xbox One S.

It’s 40 percent smaller than the original. It supports 4K ultra HD video playback. And it’s coming in August with a starting price of $299. 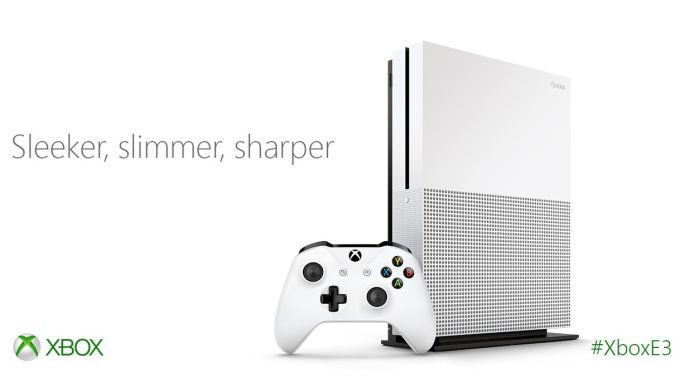 That’s the price for a model with a 500GB hard drive. Microsoft will also offer a 1TB version for $349. The first model to launch will actually be a limited, special edition model with 2TB of storage and a $399 price tag.

The cheaper models will be available a little while after the special edition version launches in August.

Note that while the Xbox One S doesn’t support 4K video games, it does allow you to play Ultra HD Blu-rays or stream 4K content from Netflix or Amazon. 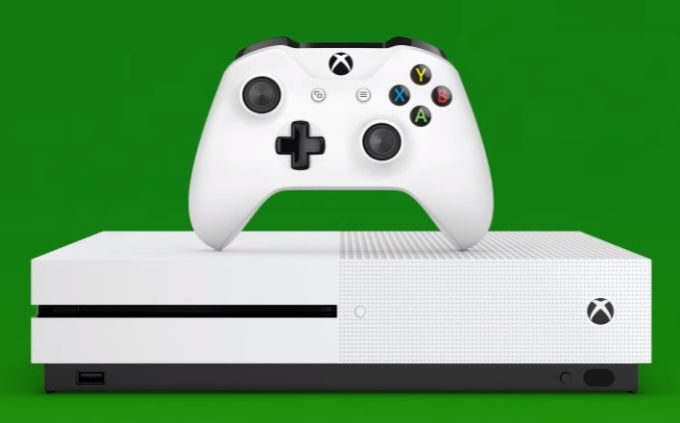 Other than the slimmer design and added support for Ultra HD video, the new model also supports HDR (high dynamic range) for movies and video games. And the design has been tweaked in a few ways:

Microsoft has also added an IR blaster to the game console, but removed the dedicated Kinect sensor port. You’ll need a USB adapter to attach a Kinect.

via The Verge and twitch.com/xbox