After months of development, the team behind popular media center software XBMC have released XBMC 13 “Gotham.” The software provides a full-screen experience for navigating media on a Windows, Linux, Mac. or Android system. 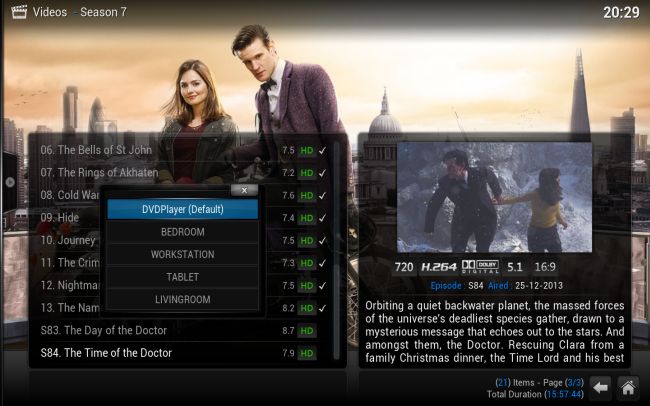 It’s not all good news: XBMC has dropped support for Windows XP. While that operating system is now a dozen years old, it’s still used by an awful lot of people. On the other hand, it’s probably a good idea to upgrade anyway, since Microsoft won’t be offering security patches for much longer.

XBMC 13 also offers improvements and bug fixes for folks that want to use the software as a front-end for a digital video recorder, improved subtitle search, and easier-to-use settings.