The makers of the popular XBMC media center app are getting ready to launch version 13. Major new features include support for hardware video decoding on Android devices, improved performance on low-power devices like the Raspberry Pi, support for touchscreen gesture-based controls during media playback, and more.

XBMC 13 beta 1 is now available for download, with builds for Windows, OS X, Linux, Android, and other platforms. 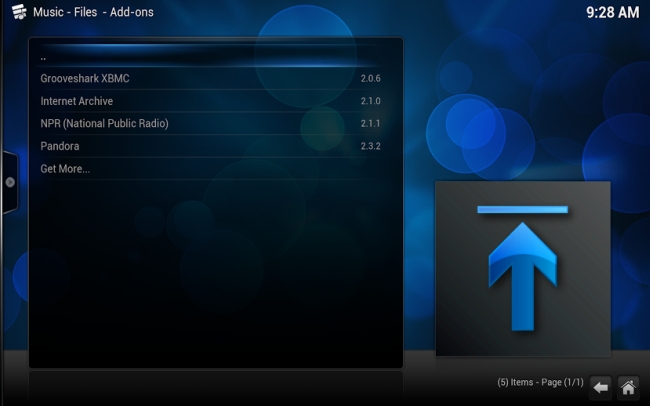 There are Android builds available for devices with both ARM and x86 processors. All you need is a system running Android 4.0 or later.

Android users get access to just about all of the major features of the PC version of XBMC, including support for a huge number of 3rd party plugins. So not only can you use XBMC as a pretty tool for accessing music, movies, and pictures on your device or on a shared network drive.

You can also use it to access many online media sites including web comic sites, internet video sites, and more. You can even use XBMC as a (rather clunky) launcher for Android apps. 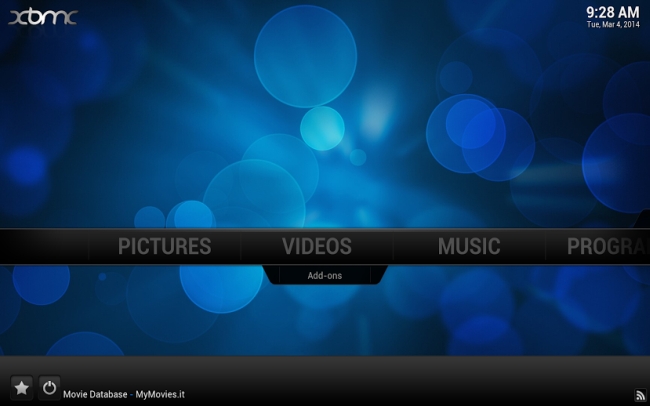 Other updates in XBMC 13 include better support for UPnP, stereoscopic 3D, a better audio engine, easier-to-navigate settings, and more.

This is still a beta release, so there may be some problems. It’s a good idea to backup any data before upgrading from XBMC 12.