Lenovo’s ThinkPad line of laptops have had a cult following since before Lenovo even owned the ThinkPad name (which it gained when Lenovo acquired IBM’s personal computer business).

But while Lenovo has hung onto some older features such as the TrackPoint stick in the center of the keyboard, the company has modernized its hardware in some ways that have left long-time users hankering for old-school 4:3 aspect ratio displays, ThinkLight keyboard illumination, and other legacy features.

Last year Lenovo launched a 25th Anniversary Edition ThinkPad with a mix of modern and classic hardware. But a group of hackers in China have gone further than that, by gutting classic Lenovo laptops and replacing the internals with new motherboards, processors, and other features.

In September we took a look at the X62, which was a modified 2007-era ThinkPad X61s. But the most recent feat from the team at the 51nb forum is the X210, which is an updated motherboard fro the Lenovo ThinkPad X200/X201 series laptops from 2010. 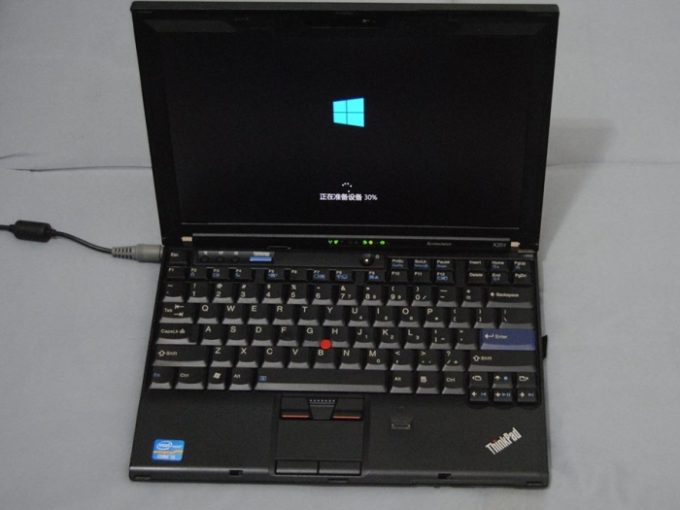 These laptops feature 12.1 inch displays and they originally shipped with Intel Core i5 or Core i7 “Arrandale” processors, 4GB to 8GB of RAM, and Windows 7 Pro. The laptops featured 16:10 aspect ratio displays, with some models sporting 1280 panels and others supporting up to 1440 x 900 pixels. 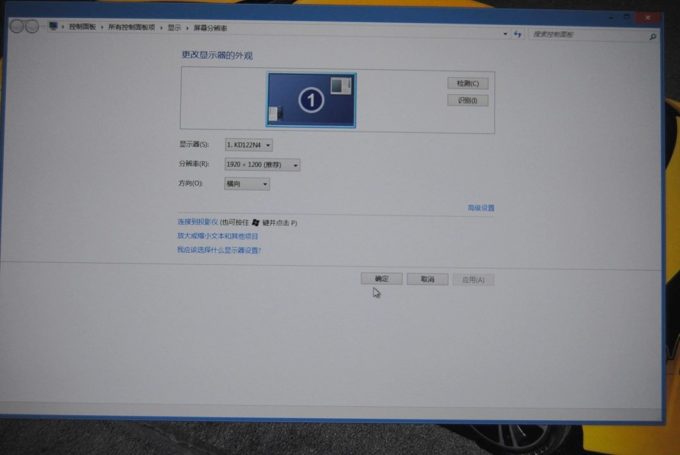 The first X210 orders shipped earlier this year, and user reviews have been popping up in places like the ThinkPads.com forum and reddit’s /r/thinkpad group.

LCDFans, a group that’s been selling new motherboards for old ThinkPad laptops, says a 2nd batch of X210 board is up for order, but you’ll need to email [email protected] to get a price quote.

via HackADay and LCDFans (photos)