Android runs on smartphones and tablets, while Chrome OS runs on notebooks and desktops. At least, that used to be the distinction between Google’s two operating systems. But these days there are touchscreen Chromebooks that convert into tablets, and versions of Android run on everything from smartwatches to TVs.

Oh yeah, and Chromebooks can run some Android apps.

So why does Google still need two separate operating systems for consumer devices?

If a report in the Wall Street Journal is accurate, Google may think it doesn’t need two different platforms anymore. The publication says Google plans to fold Chrome OS into Android in 2017. 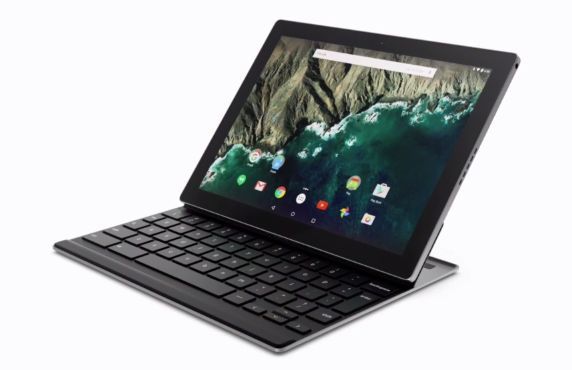 Rumors that Google would do this have been floating around for a few years, and the WSJ says the company has been working to combine the operating systems for two years. The goal is to launch a new OS that has features of both in 2017, with an early preview coming in 2016.

While Android has a huge share of the smartphone market, Chromebooks make up a pretty tiny (but growing) portion of the PC market.

By folding features of Chrome OS into Android, Google will let users have most of the features they currently get with a Chromebook or Chromebox, but they’ll also be able to install apps from the Google Play Store, which opens the door to thousands of native apps that aren’t currently available for Chrome OS.

Right now there’s nothing stopping you from running Android on a notebook, but the operating system isn’t really optimized for keyboard and mouse input or notebook/desktop-style multitasking. It can be frustrating when you try to compose an email or blog post in a browser tab, switch to another app for a moment and come back to find the page has refreshed and your text has been deleted. Hopefully the new combined Android + Chrome OS software will handle things differently.

Of course, we’ll need a new name for the things we currently call Chromebooks. I have a suggestion: laptops?

Update: Hiroshi Lockheimer is the person in charge of both Chrome and Android, and he’s responded to the report by saying Google is “very committed to Chrome OS.”

That’s not exactly a denial, but it does suggest that there are no plans to transform your existing Chromebook into a useless lump of plastic in a year and a half.