AMD’s been on a roll with its laptop, desktop, and server chips over the past few years. Now the company is apparently taking aim at the FPGA space.

According to a report from The Wall Street Journal, AMD is in advanced talks to buy chip maker Xilinx in a deal worth more than $30 billion. Xilinx is the company that invented the field programmable gate array (FPGA) more than three decades ago, and the company remains a leader in the space.

FPGAs are flexible chips that can be programmed to serve a variety of functions. Unlike most other microprocessors, that means you can reprogram a chip to change the way it works after it’s been produced.

The WSJ article notes that FPGAs are currently widely used by cellular network providers as they build out their 5G infrastructure. They’re also used by the military for communications and radar systems. Xilinx also has “space-grade” chips for use in satellites and other applications in space. 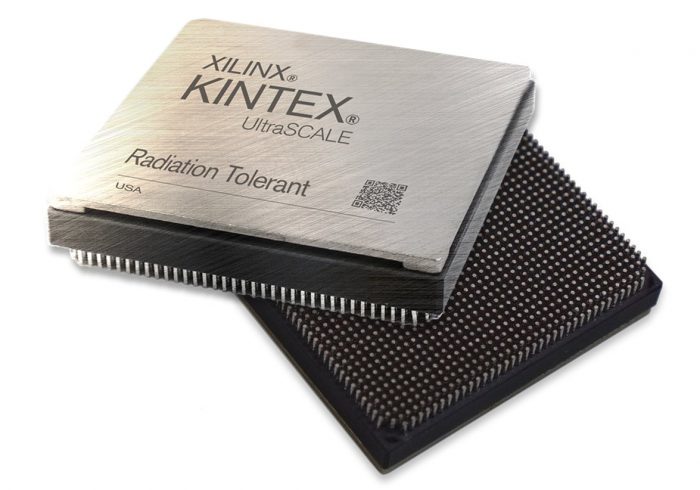 But they’ve also shown up in some pretty interesting niche devices in recent years. The Analogue Pocket handheld game system is designed to use FPGAs to let you play classic console games using the original cartridges, by emulating the chip architecture of old game systems. The Precursor open mobile dev kit is powered by an FPGA that allows you to emulate different processor types so you can create your own handheld system that meets your specific needs.

I doubt these hobbyists/enthusiast applications play a very large role in AMD’s decision to pursue an acquisition of Xilinx. But I do wonder what the deal would mean for the future of this sort of gadget.

Rival chip maker Intel is also a player in the FPGA space, having acquired Xilinx competitor Altera for $16.7 billion in 2015.

16 replies on “WSJ: AMD wants to buy FPGA maker Xilinx for over $30 billion”