Buy a package from Amazon and if you’re in the United States it might be shipped by the US Postal Service, UPS, or Amazon’s own shipping network. But soon that Amazon might start shipping items you don’t buy from the company itself.

According to the Wall Street Journal, Amazon is getting ready to launch a new service called Shipping with Amazon (SWA) that lets businesses ship packages to consumers. 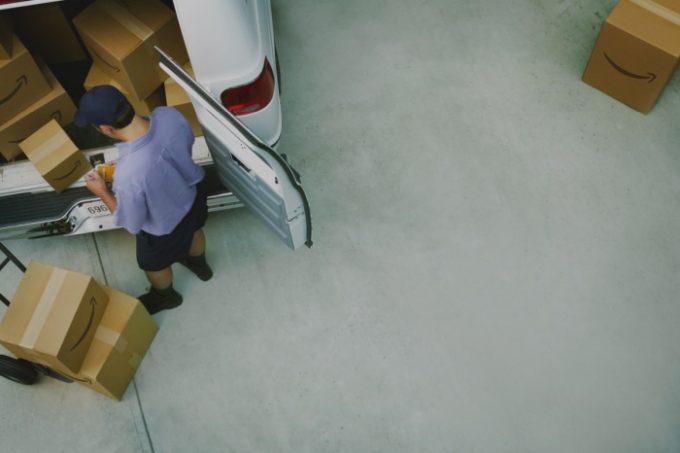 Amazon is said to be planning a pilot program that will launch soon in Los Angeles, with third-party companies that sell items via Amazon being able to use SWA for delivery. But eventually the plan is to expand to more cities and more businesses, including those that don’t already have a relationship with Amazon.

On the one hand it sounds like Amazon wants to compete with UPS and FedEx by expanding its existing delivery service. But expanding to new customers could also be a way to build out that service, bringing down costs, and making it cheaper and easier for Amazon to deliver its own products without relying on third-party shipping companies.

It also presents a new revenue opportunity for Amazon. As The Verge notes, Amazon developed a powerful cloud infrastructure initially for its own use, but eventually the company started offering third-party developers access to Amazon Web Services (AWS). Now Amazon is one of the biggest players in cloud computing. Maybe the goal is to replicate that success in the package delivery world.

FedEx and UPS stocks are predictably down in early trading after the WSJ report was published… although it’s a bit tricky to read too much into that, since most stocks are down at the moment.

There’s no word on whether SWA would include any of Amazon’s wackier delivery options such as Amazon Key (which allows delivery drivers to unlock your front door with an app to drop off a package inside), or the still-not-ready-for-prime-time Amazon Prime Air (delivery by drones).

10 replies on “WSJ: Amazon plans to take on FedEx and UPS in the business-to-consumer shipping space”