As promised, the Wi-Fi Alliance is rolling out the biggest updated to WiFi security in more than a decade. The group has finalized the specification for the new WPA3 security standard, and it will begin certifying hardware.

The move should offer improved security for devices that communicate over a WiFi connection (like when your phone or laptop talk to your WiFi router). But it’ll probably be a few years before WPA3 is as widely used as WPA2 is today. 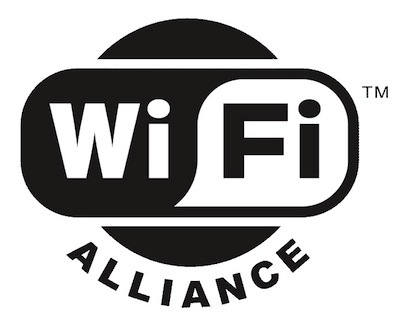 That’s because it’ll be up to device makers to integrate the new technology, and it will likely take a while for users to upgrade to new hardware. How often do you replace your WiFi router, after all?

Eventually the Wi-Fi Alliance will require all new hardware to support WPA3 in order to be certified, but it’ll probably be a while before that happens.

The good news is that WPA3 is interoperable with WPA2, so you don’t need to replace every wireless device in your home or business at once to start taking advantage of the new features.

The alliance has also introduced a new feature called Wi-Fi Easy Connect that’s designed to make it easier to get Internet of Things gadgets online by creating a standard protocol for interacting with devices that don’t have a display. You could, for example, scan a QR code with a smartphone or tablet to start configuring your screenless smart light bulb, power switch, or lock, for example.