As the war on bezels continues, smartphone makers seem to be falling into one of three camps this year. There are phones with slimmer-than-in-the-past bezels. There are notch-phones with a cut-out near the top of the display for a front-facing camera. And recently we’ve seen the addition of a third category: phones with slide-out or pop-out cameras that hide behind the screen when they’re not in use.

Next year we may start to see a fourth option: phones with holes in the screen. 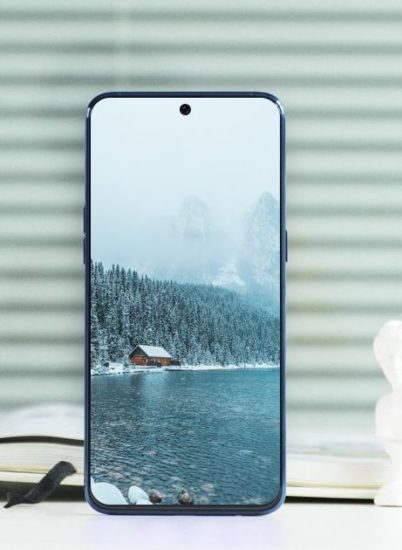 Meanwhile, it looks like Xiaomi is getting ready to launch their first phone with a slider-style camera. A new Xiaomi Mi Mix 3 promo video makes the upcoming phone look pretty slick. It combines a nearly bezel-free front with a front-facing 24MP dual camera setup that only appears when you need it. Sliding down the screen to reveal the cameras also turns on the display.

But adding moving parts to a device that’s likely to get jostled around in your pocket or handbag for a couple of years still seems like a risky proposition.

Aesthetically I find it less objectionable than placing a hole in the center of the screen though.

Which brings me to the question posed in the headline: would you rather have a phone with a hole in the screen? Or a slide-out camera. Which is the more ridiculous solution to a problem we didn’t know we had until a year or two ago?

39 replies on “Would you rather have a phone with a slide-out camera, or a hole in the screen?”