High-end gaming computers can be expensive… and it’s not necessarily a one-time investment. If you spend $1000 or more to get the best CPU, graphics card, memory, storage, and peripherals available today, you may be tempted to upgrade one or all of those components in a year or two.

For prices starting at $35 per month what you get is a dedicated virtual PC that Blade calls Shadow. It’s hosted in the cloud and has the equivalent of an Intel Core i7 quad-core processor, 12GB of RAM, 256GB of storage, and an NVIDIA GeForce GTX 1080 graphics card.

You can then use it to stream games over the internet to virtually any device including a PC, Mac, tablet, smartphone, or even smart TV. 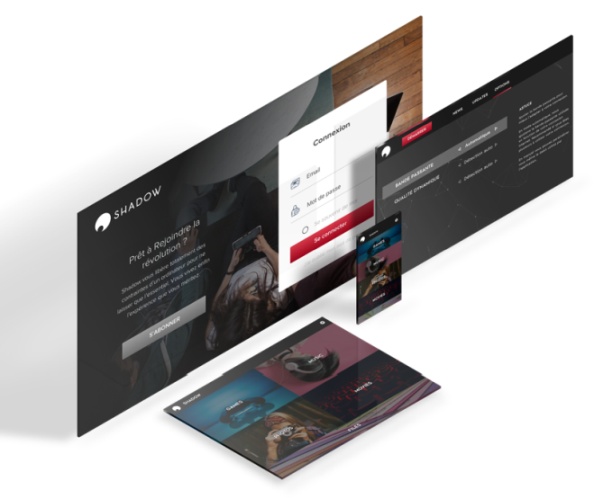 While it might seem kind of crazy to rent a computer that’s not even sitting in  your house, the upshot is that Blade says Shadow will be upgraded regularly, so you never need to shell out extra money to get a better graphics card or a faster processor.

On the down side, since games are streamed over the internet, you’ll want a pretty speedy internet connection with low latency. Blade recommends a connection of at least 15 Mbps, and the company will only offer its Shadow service in areas where Blade has data servers. The service is already available in France, and this week the company announced that it’s rolling out service in California on February 15th, with plans to be available across the US by this summer.

While you should be able to stream games to your current hardware using Windows, Mac, or Android apps, Blade also plans to offer a “Shadow Box” later this year, that’s basically a compact computer with two DisplayPort jacks, two USB 3.0 and two USB 2.0 ports, an Ethernet jack, and an AMD processor. 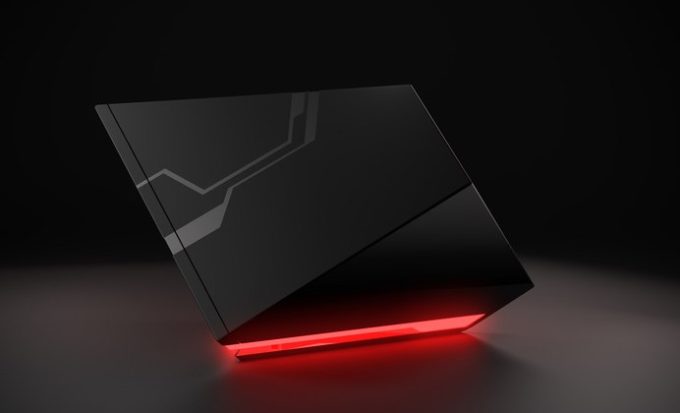 It’s basically a little computer designed for interacting with your virtual PC, allowing you to leave a piece of dedicated hardware by your TV if you don’t want to keep plugging and unplugging your computer to game in the living room, for example.

Overall, it’s an intriguing idea for folks that want a dedicated gaming PC that also lets you play PC games on a phone or tablet and who don’t want to go through the hassle of setting up their own system and then keeping it up to date. But streaming over the internet is intrinsically less reliable than playing games locally, so even though Blade says its technology offers “zero latency,” there’s always a chance that you could experience a little lag that would affect gameplay based on your network conditions.

The solution also isn’t exactly cheap: $35 per month equals about $420 per year, and you only get that price when you make a 1-year commitment. A three-month commitment brings the price up to $40 per month, and a no-commitment plan is $50 per month.

15 replies on “Would you pay $420 per year for a cloud-based virtual gaming PC?”