Nintendo is “looking into virtual reality” again… about 20 years after launching the ill-fated Virtual Boy. During an investor briefing, Nintendo officials mentioned they’re looking at VR, according to game consultant @serkantoto.

In 1995, Nintendo was ahead of its time in terms of virtual reality. The Virtual Boy console allowed users to play games in stereoscopic 3D. Unfortunately, the headset was too expensive and the graphics actually reverted to monochrome, which was a big letdown for those of us wishing for the future of gaming. The Virtual Boy was discontinued less than a year later. 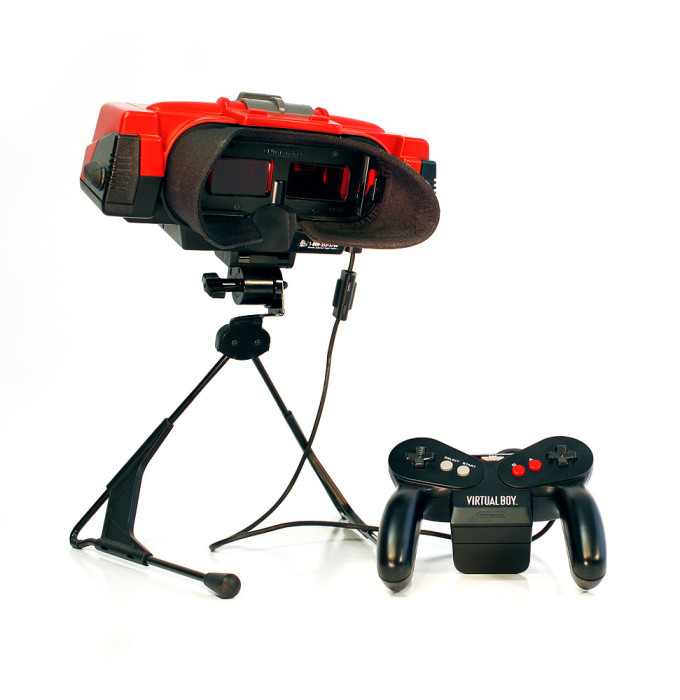 Fast-forward 20 years; technology has finally caught up with the promise of virtual reality (at least in theory). The VR industry is set to boom with companies like Samsung, LG, and even View-Master making 3D viewers that support smartphones. We are also on the precipice of the console VR headset movement with the imminent launch of the HTC Vive and Oculus Rift.

This late in the game, how could Nintendo produce something that would be more enticing than what will already be on the market? True, some of our favorite games, like Super Mario Bros and Pokémon, are exclusive to Nintendo consoles, and that would probably carry over to virtual reality. But, it is unlikely that Nintendo could get ahead in VR solely because of exclusivity.

If anything, exclusivity would be the undoing of a Nintendo VR system. If I’m going to pay many hundreds of dollars for a virtual reality system, I want to be able to play as many games as possible on it. Forcing consumers into Nintendo’s ecosystem would be too limiting.

That’s not to say that I wouldn’t leap at the opportunity to play Super Mario Kart on the Oculus Rift or HTC Vive. It would be great if Nintendo spent some research and development money on turning some of its more popular content into virtual reality games.

Which is completely possible since Nintendo previously announced it would begin making games for the mobile market starting this year (granted, Miimoto is a bit of a letdown when I was hoping for Pokémon, but it’s a start). Although Nintendo is still holding its most popular games close to the chest, expanding into the mobile market is evidence that the company is looking to capitalize on popular platforms.

The virtual reality industry is on schedule to reach $70 billion by 2020. Nintendo could take a chunk of that if it made the Super Mario Bros franchise into a virtual reality game.