Laptops are getting thinner and lighter all the time… but does that mean they have to lose some of the features that were popular 20 years ago? Lenovo still offers some notebooks with a version of the company’s classic pointing stick in the center of the keyboard. But Lenovo’s David Hill wants to know if you’d be interested in a modern ThinkPad laptop with a truly retro design.

He’s posted some images of what a retro ThinkPad might look like, but isn’t promising that the company will actually build one. 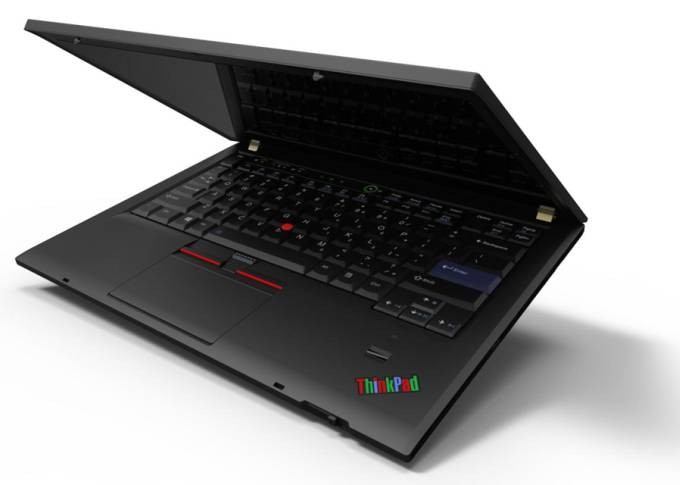 So what separates this hypothetical ThinkPad from models that are currently on the market? Here are a few of the features:

The concept also includes two “ThinkLight” lights above the display which could shine down to illuminate the keyboard when you’re typing in the dark rather than a backlit keyboard.

While Lenovo isn’t ready to spent the time and money needed to actually build a retro ThinkPad yet… but Hill is throwing the idea out there to see how much demand there would be for such as product.

What do you think? Would you buy a modern ThinkPad laptop with classic style?

38 replies on “Would you buy a modern ThinkPad with retro design?”