Microsoft is building a new web browser for Windows 10. It’s code-named Spartan, but eventually it will be called something else.

What it won’t be called is Internet Explorer. While Windows 10 will ship with both Spartan and Internet Explorer so that enterprise users and others can continue to use the legacy web browser, Microsoft has confirmed that eventually the plan is to phase out IE and the IE name.

But is it too little too late? Will you be more likely to use the default web browser that comes with Windows just because it’s not Internet Explorer? 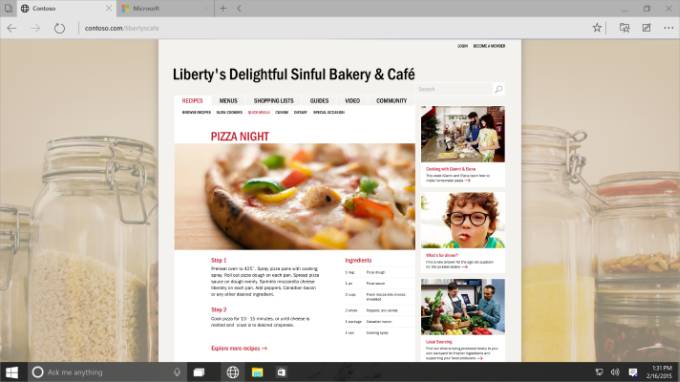 Once upon a time, Internet Explorer was the most popular web browser in the world… because it was the one that probably came with your computer (if you didn’t buy a Mac).

In fact, that situation led the US government to file an antitrust case against Microsoft in 2001.

But over the past decade alternative web browsers including Firefox and Chrome have grown in popularity and many folks continue to view Internet Explorer as clunky and outdated… even though recent versions of the browser are actually pretty nice.

So it makes sense for Microsoft to not only dumb the web browser for one that’s built from the ground up to work across platforms on phones, tablets, notebooks, and desktops… but also to dump the IE name and all the baggage that comes with it.

But I have to wonder whether fans of Chrome, Firefox, Opera, or other browsers such as Pale Moon or Maxthon will be willing to give a new Microsoft web browser a fair shake.

22 replies on “Would you use a Microsoft browser not called Internet Explorer?”