But the folks at Wonder want to go even further by releasing a product that does all those things… but which also works as a smartphone.

The startup plans to launch an Android-powered smartphone in 2019 that works with detachable game controllers and a dock. The Verge got an early preview of a prototype. 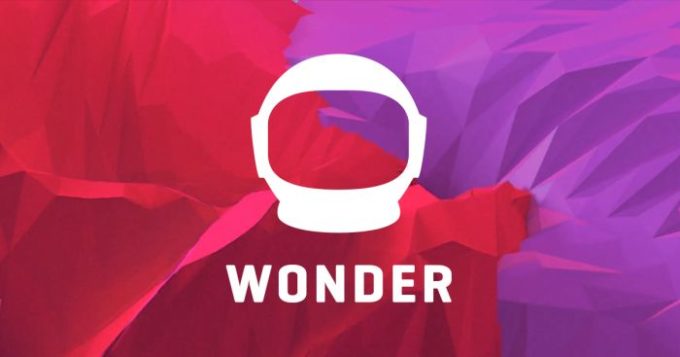 On the one hand, there’s something compelling about a Switch-like device that’s also an Android phone. It’s one less separate gadget you need to carry around.

On the other hand, it’s not the hardware that makes the Switch special: after all, the NVIDIA Shield TV console with Android TV software has the same processor as the Switch. But the Shield runs Android, while the Switch… doesn’t.

In some ways that makes the Shield a more versatile device. But you know what you can’t do with a Shield TV? Play The Legend of Zelda: Breath of the Wild, Mario Kart 8 Deluxe, Splatoon 2, or Arms. Nintendo has the clout to attract top-tier game developers to its platform, not to mention develop its own first-party titles. It’d be tough for a startup like Wonder to compete.

But maybe it’s not fair to compare Wonder’s upcoming device to the Switch. The Verge reports what Wonder really wants to do is take a page out of Apple’s playbook and create a complete ecosystem of products with an emphasis on gaming, but the ability to do much more.

The idea is to sell products including a phone, dock, and controllers as well a a subscription package that grants you access to games and possibly other media such as music, movies, or TV shows.

Wonder hasn’t announced the specs for its phone yet… and hasn’t even committed to selling its own hardware. The company could license its software to third-party device makers, much the way Roku does with smart TV sets sold by TCL, Sharp, Hisense, and others.

It’s an intriguing concept, and one that sounds a little more compelling than the recent crop of Android “gaming phones,” which are really just phone with a handful of special tweaks that are said to offer better audio, display, or performance features.

But I’m always skeptical of companies that say they want to create an Apple-like ecosystem without providing evidence that there’s really a market for that. Sometimes it doesn’t work out so well.