Google is shutting down its Stadia game streaming service in January. The move wasn’t entirely surprising for anyone familiar with Google’s history of killing off products. But the announcement was so sudden that even game developers were caught by surprise.

While Google is promising refunds to folks who’ve spent money to purchase games and Stadia-compatible hardware, some folks are wondering whether the Stadia Controller is about to turn into a brick. The answer? Not exactly… but it may not be as useful as it once was. 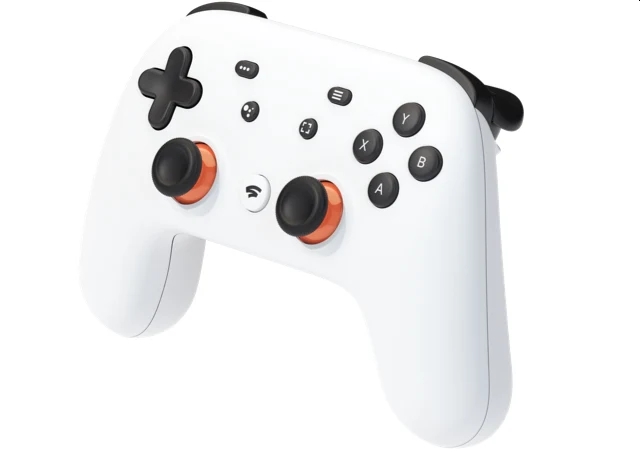 The Stadia Controller is widely considered to be a pretty decent handheld game controller with a good design and decent buttons, triggers, and analog sticks.

But it’s designed specifically for Stadia and officially the only way to use it as a wireless controller is to stream games from Google’s cloud gaming platform… which will shut down in January. There’s no way to use the Stadia Controller as a Bluetooth controller for PC, mobile, or console games.

You can still use it as a wired controller. Just run a USB cable from the controller to your PC or mobile device and you can keep using the Stadia Controller. But that might not be much fun for folks looking to game from their couch.

It’s possible that Google could eventually offer a firmware update to enable Bluetooth functionality. But it’s not clear that the company has any real incentive to do that (I mean sure, fostering good will among users could be an incentive, but Google might just point to the fact that the company is offering refunds).

Some folks have been finding workarounds that let them use a Stadia Controller without plugging it directly into a PC… but those methods involve plugging the controller into a phone and then using the phone to connect to a PC. So they’re not exactly a truly wireless solutions (and they also involve installing some custom software on a PC).