Lenovo reported record sales during the fiscal quarter that ended December 31st, and the company recorded profits of $153 million, or about 54 percent higher than the same period a year earlier. 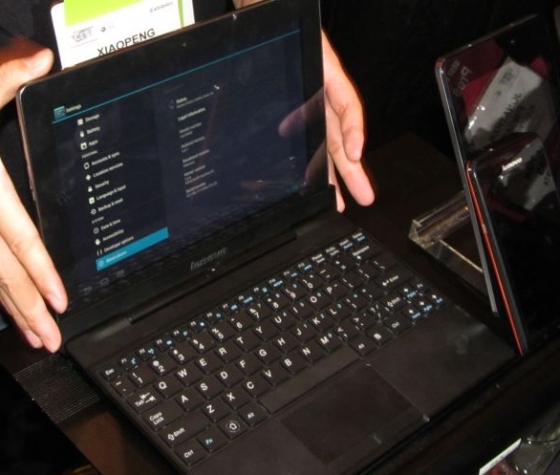 Most of that revenue came from sales of traditional PCs. But the company also sold more than 6.5 million phones, with nearly half of those being smartphones. Lenovo now has “double digit” market share for smartphones sold in China.

Lenovo introduced a number of new tablets at CES this year, including:

It’s not clear which of these tablets will be released globally. I suspect the IdeaPad S2 7 (and a 5 inch model) may only go on sale in China, for instance.

But Lenovo is taking a bit of a shotgun approach toward the tablet space, with a number of models with different screen sizes, processors, and other features.

While I’m skeptical of claims that we’ll be in a “post-PC” world anytime soon, smartphones are already outshipping personal computers. Lenovo’s move into the smartphone and tablet space could help the company if PC sales do begin to dip… but even if PC sales continue to be strong, PC makers like Lenovo that can successfully launch new lines of products that move beyond traditional PCs stand to profit.

And that’s probably why it feels like nearly every PC maker has a tablet to sell you these days… even if most of them aren’t selling very well.