The HTC Vive virtual reality headset is expected to sell for $800 when it launches in April. The Oculus Rift is priced at $600 and it’s set to hit the streets this month.

But Sony’s PlayStation VR is set to be the most affordable VR headset in its category when it launches later this year. It’ll be available in October for $399. 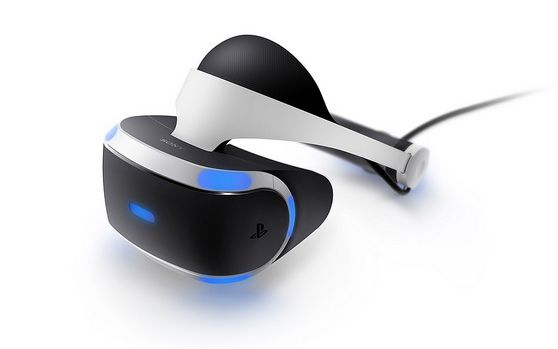 That price doesn’t include the PlayStation 4 that you’ll need to own in order to actually use the headset. You’ll also need a PlayStation Camera, which costs another $60.

But the Vive and Rift headsets aren’t standalone devices either — you’ll need to spend $1000 or more on a gaming PC to use those products, which means the PlayStation VR is still the cheapest model (unless you already have a high-end gaming PC, but don’t have a PS4).

The company says 50 VR-compatible games will be available when the headset launches later this year.