There are plenty of phones that support wireless charging, and a growing number of tablets have the feature as well. Soon you could be able to charge your notebook without wires as well.

The Alliance for Wireless Power (A4WP) has announced that its Rezence system now features support for up to 50 watts of wireless  charging power. 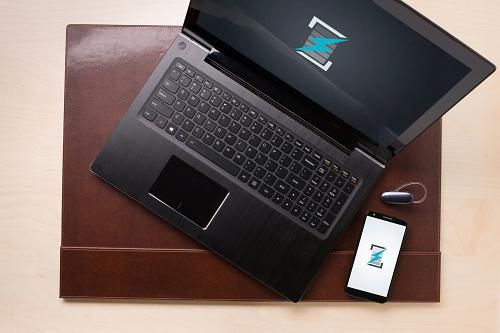 While there are a couple of different wireless charging standards at the moment, including Qi and Powermat, Rezence is the first to offer enough throughput to charge a normal laptop computer.

Rezence also works across greater distances which means your device doesn’t need to be perfectly centered on the charging surface… and you can even put paper or possibly a tabletop between the charger and the device you’re charging. You can also charge multiple devices using the same charging surface, which means you might be able to charge your phone, tablet, laptop, and accessories tablet at the same time without any wires.

There are more than 100 companies working with A4WP, although it’s not clear if any of the PC makers such as Lenovo or Foxconn have plans to launch laptops with wireless charging capabilities anytime soon.