Wireless charging has become common in recent years, giving you the option of placing your phone, smartwatch, or other small gadgets on a charging pad or stand without the need to connect any wires.

But for years a handful of companies have been developing technology that would allow wireless charging at a distance – no more pads required. Just walk into a room near a charger and your mobile devices will recharge automatically.

So far this technology has remained largely in the prototype/demo state, and that’s not necessarily going to change this year. But phone makers Xiaomi and Motorola are both showing off their own take on wireless charging at a distance, suggesting that companies could roll it out at some point in the future. 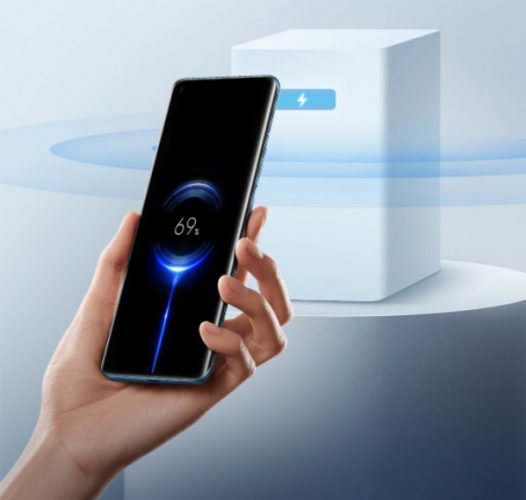 Xiaomi says its Mi Air Charge technology supports remote charging at up to 5 watts and works by placing a charging system with an array of 144 antennas in a room, allowing it to transmit millimeter-wide waves of energy directly to a phone using beamforming technology. The phone has its own 14 antenna receiver that converts those waves into power.

The Mi Air Charge system has a radius “of several meters,” which should be enough to start charging your device as soon as you walk into a room. The system also supports charging multiple devices simultaneously, with each device supporting up to 5 watts.

Sure, it’ll take longer to charge a phone with 5 watt wireless charging than with a more traditional wired or wireless fast charging system. But this sort of system would remove the headache of having to figure out when to charge your phone at all. If the battery is low, it would automatically charge up when you’re in range without the need for user intervention.

Xiaomi says right now the system is designed for phones, but it could be adapted for smartwatches and other wearables in the future as ell as wireless speakers, lamps, and other smart home products.

At this point Xiaomi says Mi Air Charge is just a demo though, with a representative telling TechCrunch that the company has no plans to include the technology in products that will ship this year.

We know even less about Motorola’s contact-free wireless charging, but a brief demo video posted to Chinese social media site Weibo shows two Motorola Edge series smartphones charging at the same time while placed 80cm (31 inches) and 100 cm (39 inches) away from a charger.

Motorola hasn’t confirmed plans to actually incorporate contact-free wireless charging into phones either, but the company did ask viewers whether they should use the technology in future Motorola Edge phones.

8 replies on “Wireless charging at a distance could be coming to Xiaomi, Motorola devices”