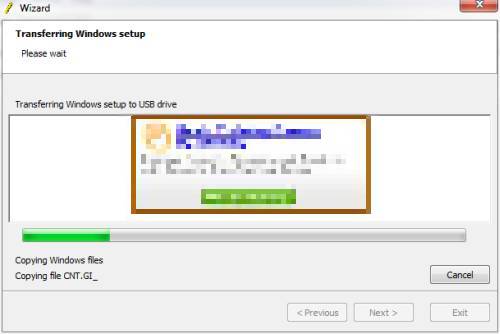 For the last 15 years or so, Microsoft Windows has been coming on CDs or DVDs. But it’s increasingly common to find computers that don’t have disc drives. So how do you install Windows on those computers?

Microsoft offers a free USB/DVD tool which you can use to easily create a bootable USB flash drive with Windows 7 or Windows 8. But if you want to go a little more old-school, the best solution I’ve found for installing Windows XP with a USB flash drive is an app called WinToFlash.

WinToFlash has been around for a few years, and makes the process of copying the installation files from your Windows disc to a flash drive pretty simple. You can check out our step-by-step guide for more details.

This month a new version was also released which fixed a few bugs affecting the Windows 8 Developer Preview and installation of Microsoft Office 2007 on computers that have used WinToFlash to install Windows.

Since Microsoft isn’t likely to release a USB tool for installing Windows XP anytime soon, WinToFlash is probably the best option for anyone still looking to install Microsoft’s 10-year-old operating system on a newer computer. The app also offers options that you won’t find in Microsoft’s USB/DVD tool, so it could also come in handy if you’re looking for a way to install Windows 7 or 8 on a computer.