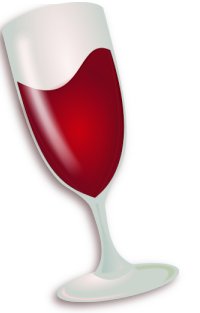 Apple Silicon support comes courtesy of code contributions from the folks at CodeWeavers, makers of Crossover, which is basically a souped-up version of Wine with commercial support.  CodeWeavers has been working to enable support for Apple Silicon in its software since last year, and now some of that code has made it upstream to Wine.

A few things to keep in mind about Wine is that it’s a Windows compatibility layer and not an emulator or virtual machine. Some Windows applications may not work at all, and some hardware may not be supported. Mac users can find some of the capabilities and limitations in a macOS FAQ at the WineHQ website.

But with support for Wine64 on Macs with Apple M1 processors, you may at least be able to install and run some of the Windows games and applications supported by Wine on Apple’s latest laptop and desktop computers.

Other changes in Wine 6.0.1 include translation and documentation updates as well as bug fixes for some games and applications including several Adobe applications, The Witcher 3, Batman: Arkham Origins, and The Sims 3.