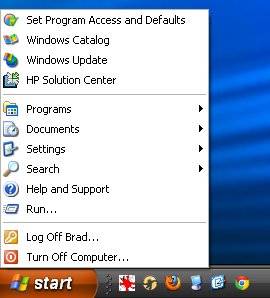 Ten years ago today Microsoft released Windows XP. And around the world, millions of people are still running the aging operating system on desktop, laptop, and tablet computers even though Microsoft stopped selling Windows XP directly to consumers a few years ago.

You could probably make a case that Windows XP changed the way we think about operating systems. Or maybe it was Windows Vista that did it. But up until Windows XP, most users were sick and tired of the operating system on their computers by the time a major update came out.

Then along came Windows XP… at first I was turned off by the cartoonish graphics used for the Start Menu. But once I figured out how to enable the classic desktop, I was in heaven — and my computer could run for days or even weeks on end without crashing.

And you know what? That’s really all that most people want. Which is why, 10 years later Microsoft is still trying to convince people to upgrade to Windows 7 for the better security features, improved integration with cloud services, better media support, and other features. 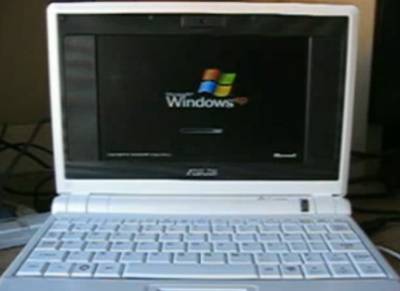 Since netbooks came along during the Vista era, Microsoft was forced to offer low cost Windows XP licenses to netbook makers or risk losing dominance of the ultraportable notebook space to Linux-based computers such as the original Asus Eee PC or HP Mini netbooks.

Microsoft followed Vista with Windows 7, an operating system that runs quite nicely on netbooks or supercomputers. But by the time it was released, many folks had bee using Windows XP for nearly 8 years. And it was still meeting their needs.

So here we are, 10 years later and Microsoft is dealing with the fact that the company actually released an operating system that’s good enough that many people would never bother to pay for a new version if they didn’t have to — and they only do have to because Microsoft has discontinued XP and in 2014 the company will discontinue support for the operating system as well. 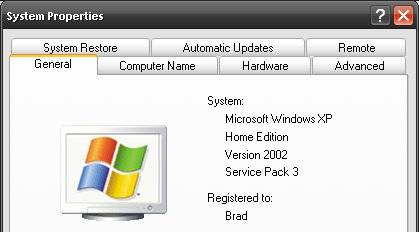 Most computers sold to consumers today come with Windows 7, and sometime next year they’ll ship with Windows 8 instead. And corporate customers, who are much slower to upgrade are finally starting to leave Windows XP behind. But XP was probably the OS that changed our conception of how long an operating system should, and could be useful for.

Maybe that’s why Canonical recently announced that it would support Ubuntu 12.04 LTS for 5 years after it’s released next April.

And maybe it’s why Microsoft’s attempts to convince people to give up Windows XP  look a little desperate.