Microsoft launched Windows Vista more than 10 years ago… and today the company is finally pulling the plug on the operating system. Mainstream support ended way back in 2012, but Windows Vista extended support ends April 11th, 2017. 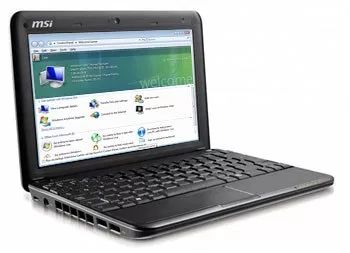 These days it’s easy to look back on Vista as something of a failure, akin to Microsoft’s often-maligned Windows ME. It was a bit of a resource hog and focused on flashy graphics over utility.

But Vista also introduced a universal search bar in the Start Menu and a number of security enhancements which paved the way for Windows 7, 8, and 10.

I think the biggest problem with Windows Vista was that Microsoft miscalculated the direction the PC hardware market was taking. Up until that point it had seemed like a safe bet that computers would continue to get faster processors, more memory, and larger hard drives. But Microsoft hasn’t counted on the introduction of netbooks and other low-cost computers that focused on price and portability rather than bleeding edge performance.

While these systems ran Windows XP without any problems, Windows Vista was a bit too much for them… prompting Microsoft to continue supporting Windows XP long past its planned sell-by date. Even today, StatCounter reports that there are more people using Windows XP than Vista, even though Microsoft stopped supporting XP in 2014.

By the time Windows 7 came around, Microsoft had learned its lesson. The operating system was designed to run equally well on entry-level and high-end PCs.